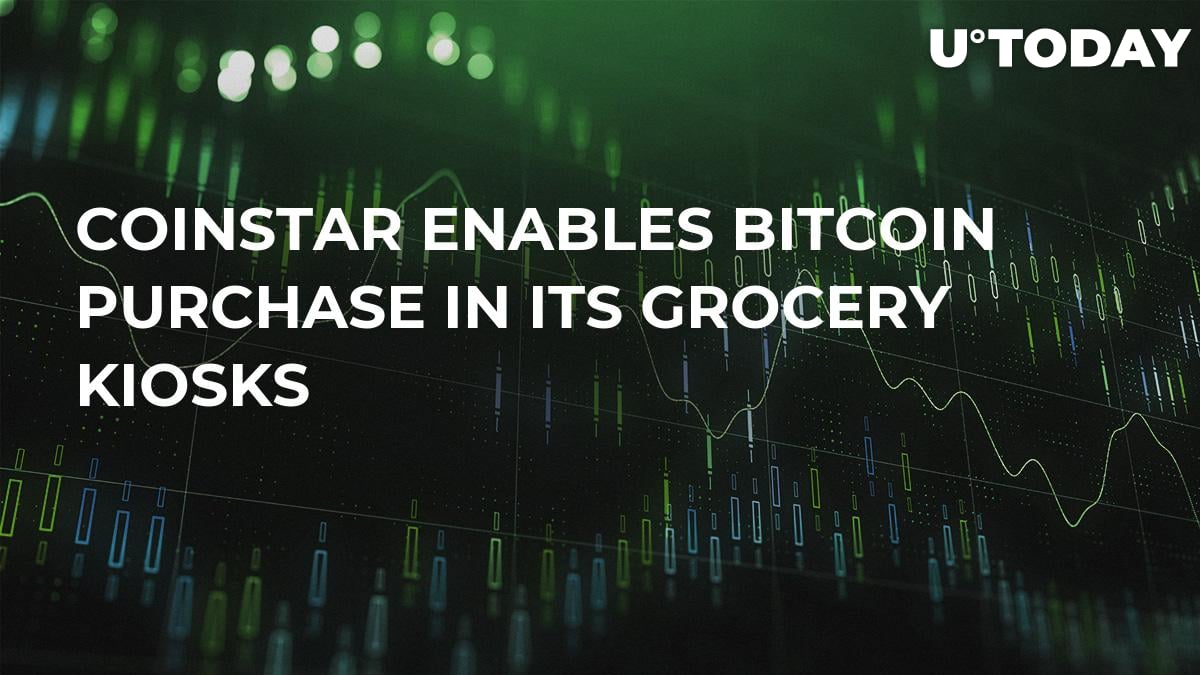 The new kiosks selling crypto will be installed in several stores of popular brands, like Safeway in three states so far, including Washington and Texas.

All in all, Coinstar has around 20,000 kiosks. Still, it has not been announced how many of them will enable customers to acquire Bitcoin. However, there is a limit set for buying BTC - $2,500.

Customers will first have to part with their cash and then the kiosk will give them a code which needs to be entered on the website of Coinme to get hold of Bitcoin they had paid for.

The new option for BTC buying has been set up at an unfortunate for the crypto industry period. In 2018, Bitcoin depreciated by nearly 80 percent. Large exchanges, like Binance and Huobi, have seen their trading volumes diminish and ICO are becoming less popular.

However, the CEO of Coinme, Neil Berquist, believes that, on the contrary, Bitcoin now is going to be even more useful than before. He reckons that users are gradually giving up trying to predict the future value of crypto and are beginning to appreciate virtual coins for the tech advantages they bear, including fast and secure transactions which are independent on banks.

The company has been operating since 2014, it has already raised about $1.5 mln. The income comes to it from fees it takes from transactions and from consulting individual customers on larger scale operations with crypto.

More than 4,000 BTC machines work around the world, as per the data provided by Coin ATM Radar. Coinme is the ninth crypto ATM operator, which serves over 50 locations with its equipment.

To compare, other similar operators, such as Genesis Coin and General Bytes, which own the majority of Bitcoin selling machines, work in over 1,000 locations each.

Research data shows that despite the “crypto winter” people have become to use ATMs of Coinme and Berquist much more often.