Bitcoin Whales Started Accumulating More. Is FOMO About to Kick In? 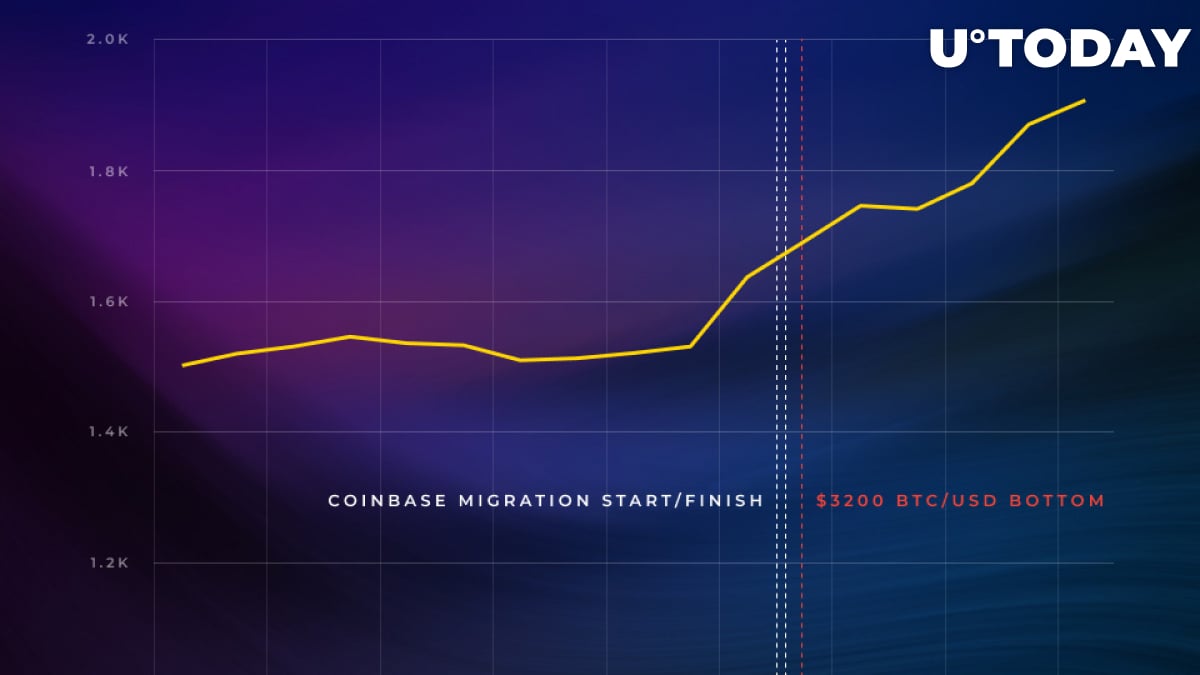 A recent Diar study reveals that the number of Bitcoin addresses that hold between 1,000-10,000 BTC has increased by 26 percent in 2019, which is a surefire indicator that more retail investors now accumulate Bitcoin. The “crypto king” surged by more than 100 percent on a year-to-date (YTD) basis.

The above-mentioned report also shows that the Bitcoin nouveau riche (those addresses that hold between 1,000 BTC and 10,000 BTC) accumulated more than 450,000 BTC.

These addresses (excluding those that are controlled by Coinbase) are now responsible for 26 percent of the total circulating supply.

The number of addresses that belong to retail investors has been steady throughout the year at 37-38 percent.

However, cryptocurrency exchanges now account for only 16 percent of the total supply (a sharp contrast compared to Bitcoin’s 20 percent).

Related
Quick Look at Richest Bitcoin Cash (BCH) Addresses. Who Are These Whales?

According to data provided by BitInfoCharts, these addresses account for a minuscule 0.01 percent of the total number. The lion’s share of addresses holds less than 0.01 of BTC.

Recently, U.Today revealed the top 10 richest Bitcoin addresses. The richest BTC wallet, which is owned by Bittrex, holds more than $1 bln worth of BTC. However, there is a lot of inactive whales that are called “Bitcoin zombies.”