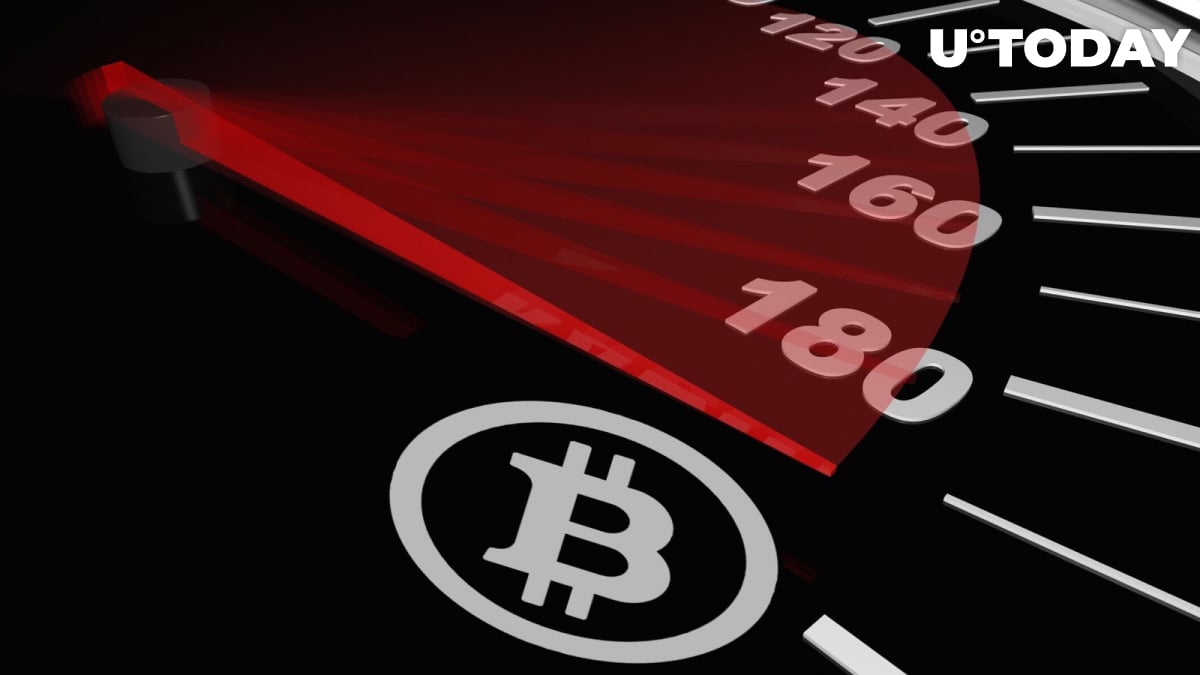 Commodity trading vet Peter Brandt recently showed his Twitter followers the chart that market bears won’t be happy to see. According to his analysis, Bitcoin is on the cusp of another bull run that will push it to a brand-new ATH.

Basically, that chart mirrors the predictions of Bitcoin bulls who claim that the long-lasting crypto winter is finally thawing. The fact the top coin has turned bullish on its weekly timeframe shows that we could be in the middle of another bull run. Of course, Brandt doesn’t talk numbers, but one prominent crypto trader recently suggested that Bitcoin could hit $336,000 during its next bull run.

It is worth noting that a similar pattern was formed in 2015. After reaching a double-bottom, Bitcoin finally turned bullish and started its historic rally that lasted up to December 2017 when BTC reached its current peak of $20,000. At the time of writing, Bitcoin is trading at $5,835, having surpassed several resistance levels in one day.

From bear to bull

As U.Today reported earlier, Peter Brandt predicted that Bitcoin could enter a new parabolic phase, a highly prized trading pattern that usually serves as a surefire bullish indicator. That’s a world difference compared to his infamous bearish prediction – Brandt earlier claimed that the king of crypto would bottom at the $1,000 level. The fact that he changed his tune to BTC says a lot about the current market sentiment.

However, when it comes to XRP, the second biggest altcoin, Brandt remains a doomsayer after recently claiming that Ripple’s native token could soon face its ‘do or die’ moment.