Bitcoin Price Is to Climb over $6,000 Wall – Where’s the Ceiling for BTC Growth? 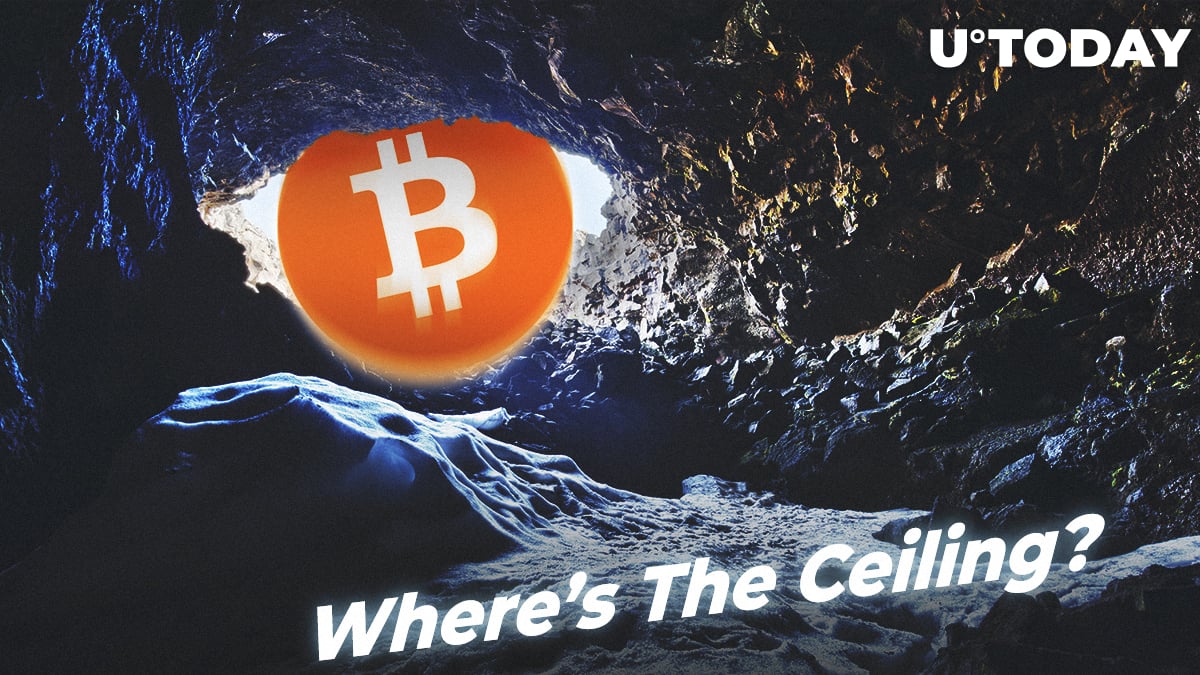 Bitcoin didn’t accentuate bearish price predictions and continues reaching new heights, breaking the $5,600 target. What’s next? Read Bitcoin price predictions from Twitter to find out how much BTC will grow in the nearest days and weeks.

Good news has sparked hope in the crypto community:

Traders are on the bright side

Now, Bitcoin supporters see no reason why it shouldn’t reach the $6,000 level:

If we hold this level. I see no reason why we dont go for 6k$BTC $ETH #crypto pic.twitter.com/DPh2lsd0Rt

Indeed, when it comes to cryptocurrency, things can change in the blink of an eye, so if BTC suddenly strikes and hits $6,000 in a day, no one will be surprised.

Remember in November when $BTC went from $5600 to $3500 in one week? Never under estimate how quickly things can change. #Crypto #Bitcoin pic.twitter.com/h042XMM9E5

Some traders are even more optimistic:

Despite all unknown unknowns that might happen to BTC, traders are very bullish about it:

#BTC looks very good, I see no reason here to be with bears. 5350 - 5500 was a heavy resistance and #BTC just went through it. Can it be a bull trap? It can be but given the volume, I stay with Bulls. See the chart below. #bitcoin pic.twitter.com/V55Ytcbojx

Of course, some traders don’t rush events – they believe that Bitcoin is to undergo a recession before hitting major price targets.

#BTC/USD Update I ⏰#bitcoin pulling back from local wick resistance at ~ $5,615 @coinbase

A lot depends on Bitcoin’s ability to break the patterns and overcome the next resistance zones. It seems to be more possible now.

This is very interesting point for #Bitcoin - will 2015 fractals repeat or will we defy those bears and pump over $6,000 ? pic.twitter.com/OlkORNdqlj

After having overcome the $5,500 resistance, Bitcoin promises to break new levels and touch $6,000 pretty quickly. There’s no reason to wait for bearish trends – a minor correction is the only thing that threatens BTC.