Yuri Molchan
??On Thursday, the Bitcoin (BTC) price got over $5,500 again, despite the Tether scandal. This prompted bold claims that BTC may start a bull run again 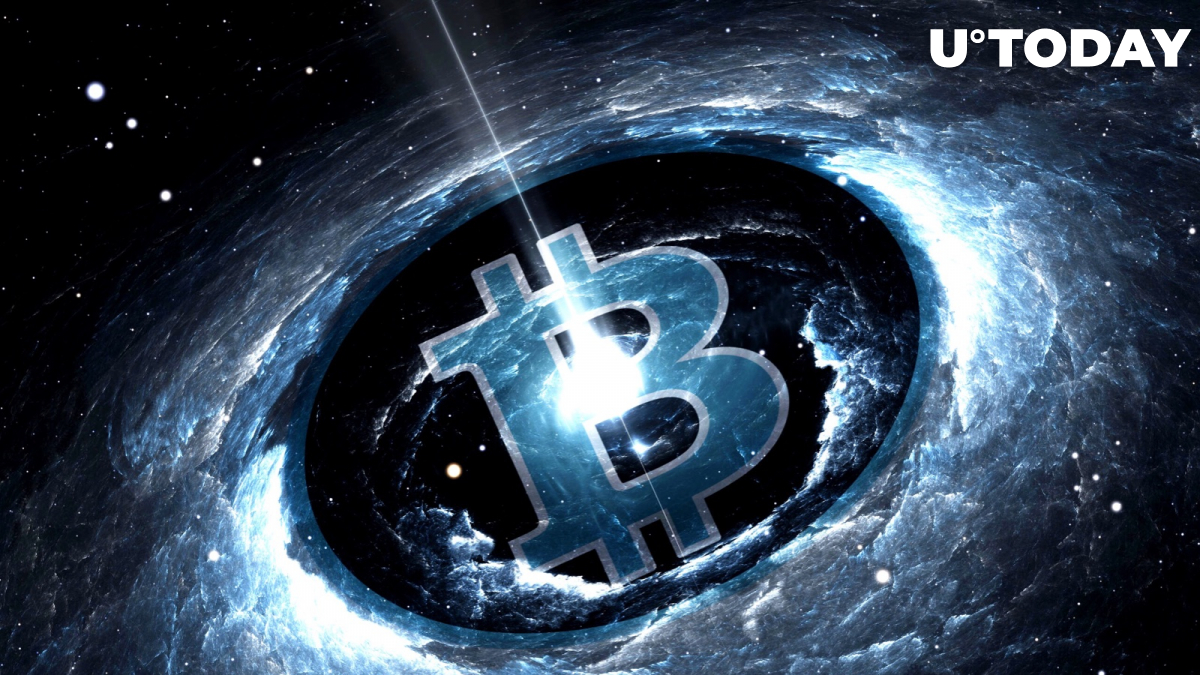 Despite the Tether-Bitfinex issues and the FUD caused by them, Bitcoin’s price surged to over $5,500 on Thursday. Crypto analyst Galaxy, who calls himself a “cryptocurrency accumulation machine”, states on his Twitter page that the current BTC monthly chart looks somewhat similar to what it showed in the second half of 2015.

The analyst assumes that Bitcoin is about to start a new rally soon.

The last time the BTC graph showed a big green candle after nearly one year of bears’ domination was later followed by the BTC rate spiking 6,500 percent within two years.

Galaxy suggests that now history is repeating itself and by the end of 2021, the BTC price should get over $330,000. Still, this is far from the $1 mln promised by John McAfee, a current US presidential candidate.

Observing structure similarities between the monthly candles of October 2015 and April 2019.

October 2015 marked the start of most significant bull run in BTC history after a 6500% price surge in 2 years.

Another similar bull run puts BTC at over $330K/coin, by the end of 2021. pic.twitter.com/KTCRLd8jRH

Curiously, in early March a similar forecast was made by another analyst on Twitter – $carface. Back then, he wrote that should BTC repeat its previous patterns on a deep fall and then rise, the price may finally ascend to $102,000 or even $336,000.

Each time Bitcoin has crashed 70%+ the following cycle peak has been 5.1-16.89 times higher than the previous.

An analyst at ThinkMarkets, Naeem Aslam, confirmed these conclusions in late March, saying that it is quite possible for BTC to go as high as $400,000.