Alex Dovbnya
?There seems to be a consensus among cryptocurrency analysts who claim that Bitcoin has already bottomed out in December 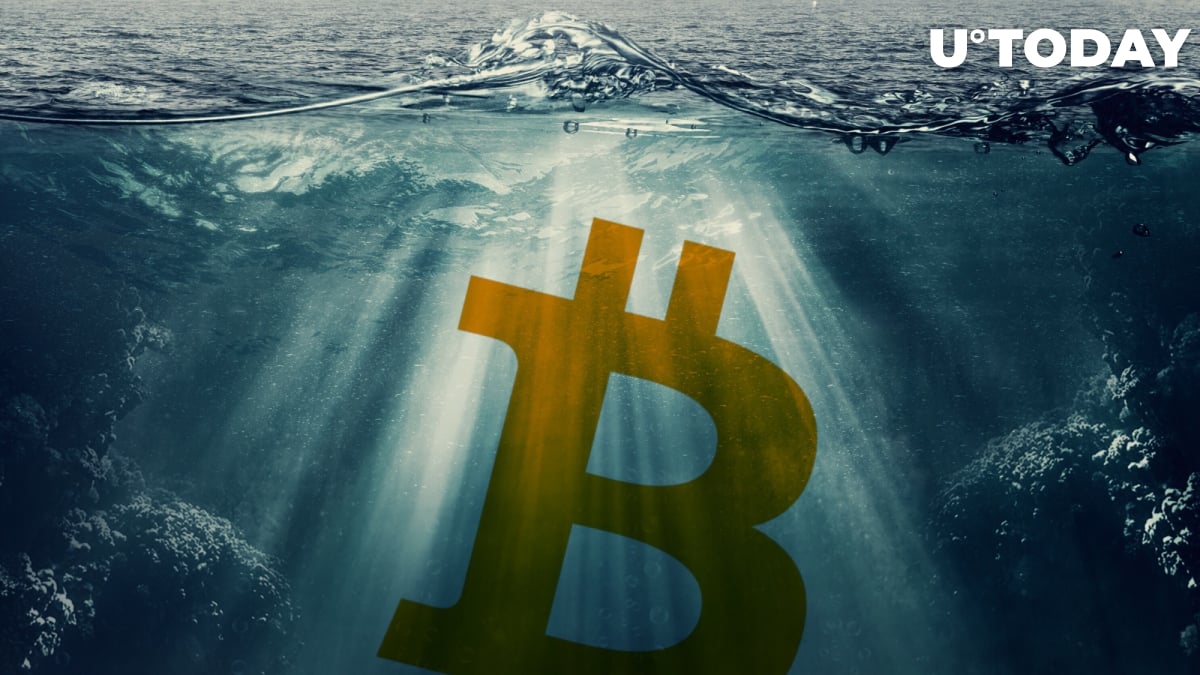 Bitcoin has finally reached its bottom in Q1 2019, according to the latest report by research and analytics firm Delphi Digital that was recently covered by Hard Fork. Still, many fear that the Tether controversy escalates even further and takes a toll on the cryptocurrency market.

If history repeats itself, Bitcoin could replicate 2015 when its price underwent a bullish reversal that was followed by a two-year bull run that peaked in December 2017. The firm states that Bitcoin users are keener on holding their coins based on the “Unspent Transaction Output” (UXTO) metric. 61.1 percent of BTC remained untouched over the course of the last 12 months, and few investors decided to cash out during this April’s rally.

As reported by U.Today, trading vet Peter Brandt also claimed that Bitcoin entered a new parabolic phase, which is usually a good indicator of an upcoming price surge. The number one cryptocurrency also recently formed its very first golden cross.

Tether will positively impact the market

BTC failed to keep up its momentum above its 50-week MA after the crypto industry was caught off guard by the Bitfinex-Tether news. However, it quickly rebounded, and the fact that USDT is not fully backed by fiat didn’t seem to produce any negative impact on Bitcoin or altcoins. In fact, Delphi Digital predicts that the Tether debacle will positively affect the market since it will lead to a “healthy wash-out” of unscrupulous businesses.

“We simply believe the seriousness of this legal action will accelerate the level of scrutiny regulators impose as they attempt to expel malicious actors from this nascent market,” the firm stated.