Alex Dovbnya
Trading vet Peter Brandt channels the views of Bitcoin maximalists, suggesting that there is no need to put money into cheap pretenders 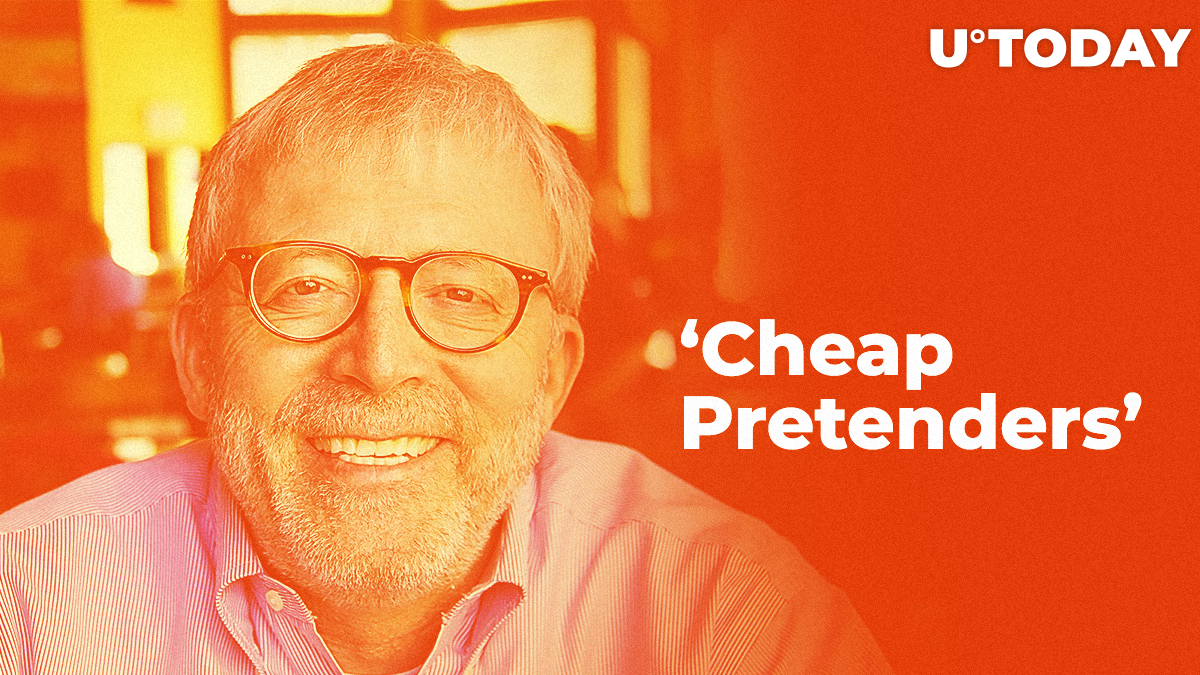 In his most recent tweet, trading vet Peter Brandt claims that those who got into crypto were misled by altcoins. According to Brandt, he missed the Bitcoin train went for ‘cheap pretenders.’

How many of you who were first attracted to crypto investing/trading because of BTC have missed all or most of the BTC trend because you were sidetracked by cheap pretenders??? pic.twitter.com/EIiKtak4XO

Bitcoin went mainstream only after December 2017 when the top coin reached the peak of its historic bull run.

Since Bitcoin was already an established cryptocurrency whose price went from a couple of cents to $20,000 in less than ten years, neophyte investors started looking for another gem, which explains why the Bitcoin dominance index (BDI) dipped to 33 percent in February 2018.

Fast-forward to May 9, 2019, when BDI is sitting at 57.2 percent, it is apparent that Bitcoin won’t cave in to altcoins anytime soon. As reported by U.Today, the price of BTC has recently surged above the $6,000 mark.

Taking a dig at XRP

Brandt seems certain that the great pretenders are going to zero. He also didn’t miss the opportunity to suggest that XRP is simply used for buying Bitcoin. Earlier, Brandt predicted that Ripple’s native token would soon face it's ‘do or die’ moment if it fails to hold above its current resistance level. Over the last 24 hours, XRP has been remarkably steady with its price sitting at $0.30.