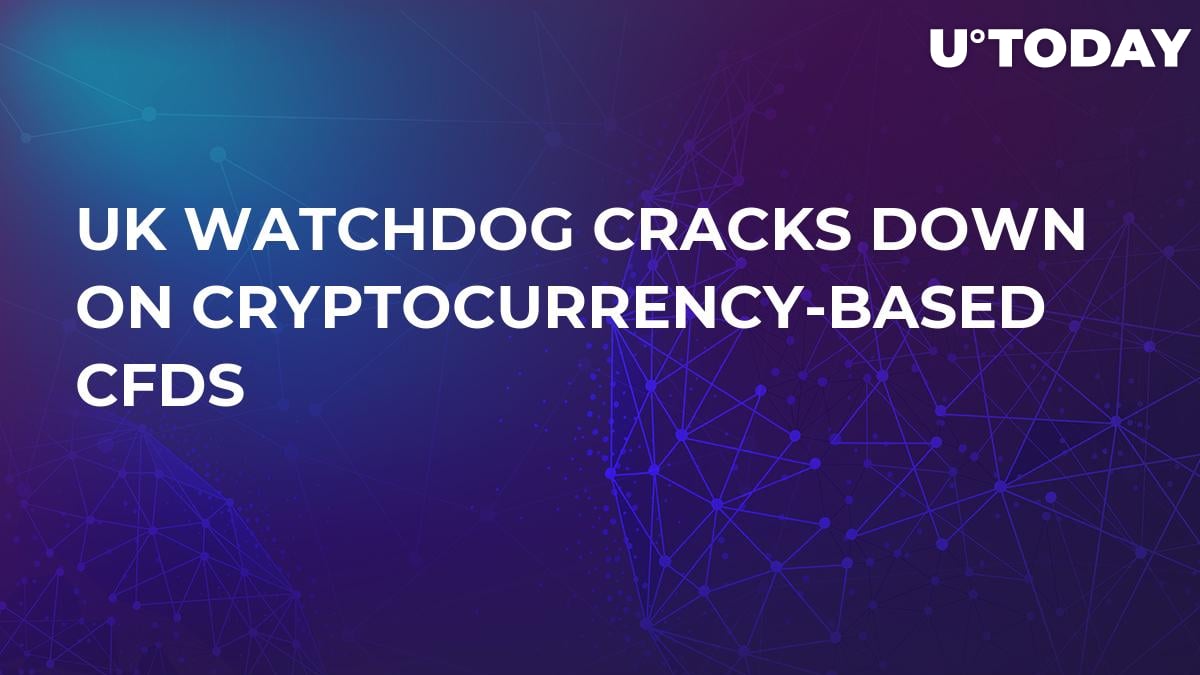 While the cryptocurrency market remains in the doldrums with Bitcoin hitting a brand-new yearly low, regulatory pressure is mounting in the UK. Financial Times reports that the Financial Conduct Authority (FCA) is currently mulling over banning cryptocurrency-based contracts-for-difference (CFD) that allow dipping toes in cryptocurrency investment with borrowed funds.

The FCA revealed that it would take a much harsher step than European regulators, going as far as fully prohibiting CFDs for investor protection. This kind of complex derivatives is tempting because of huge potential profits, but gargantuan losses are also possible (especially, when such a volatile asset class is concerned). According to their estimation, such a move would result in retail investors losing more than £450 mln annually.

Liberum’s analyst Ben Williams is certain that the crackdown will produce very little effect on the industry, considering its current predicament. Today, very little money is made because of crypto-CFD trading in sharp contrast to December’s peak when Bitcoin reached its current ATH of $20,000.

CMC Markets, the country’s leading derivatives dealer, confirms Williams’ statement, claiming that cryptocurrency-based CFDs are a non-factor, and they are not threatened by the looming prohibition. IG Group also states that the proposed CFD restrictions won’t impact their performance expectations.

Meanwhile, the FCA keeps local businesses in its crossroads. Recently, the UK’s top accounting firm, Moore Stephens, revealed that the number of crypto-related investigations more than doubled this May. It is expected the regulatory scrutiny will get even closer unless there is a properly regulated environment. Back in October, the British watchdog released the Cryptocurrency Taskforce report, which includes all the steps that should be taken in order to make cryptocurrencies safer for investors.