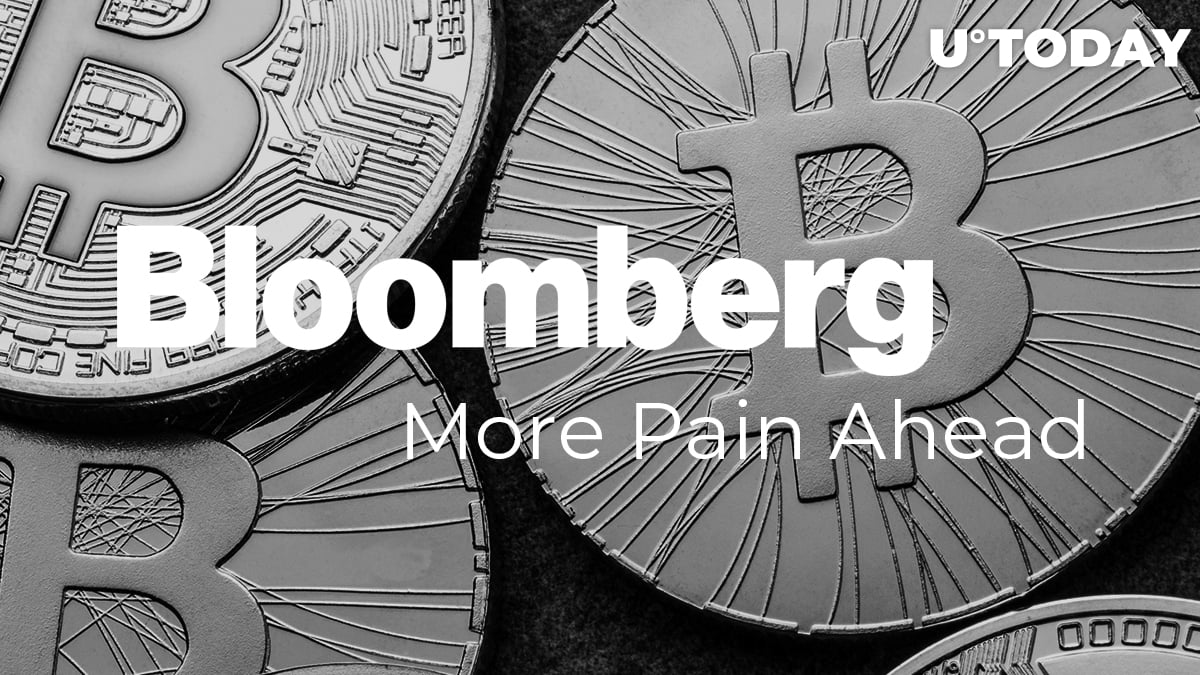 According to Bloomberg, the Bitcoin price is likely to continue falling as the GTI Vera Convergence-Divergence indicator, which is a handy tool for traders to detect trend reversals, turns bearish for the first time since April. Meanwhile, the top coin is struggling to go above the $8,000 level.

As reported by U.Today, the price of Bitcoin went down 10 percent on June 5. This plunge threw a spanner in the works for those who expected BTC to touch $9,000 again (and potentially breach the psychologically important $10,000 mark).

The aforementioned drop was allegedly orchestrated by a lone Bitcoin whale who made a quick $15 mln by selling 25,000 BTC and buying it shortly after the BTC price crashed.

If to look at the bigger picture, Bitcoin still had its biggest rally since December last month, so this price drop seems like a healthy correction ahead of further gains.

Related
Stock Market Expert Explains Why Bitcoin Is Superior to Gold and What Pushed BTC Price to $9,000

According Greenwich’s Jake Stolarski, the cryptocurrency market is currently experiencing “an identity crisis”:

The market is in an identity crisis, trying to find a place to stabilize. The key technical levels have been creating market volatility, for sure, due to sudden shifts in sentiment.”

On a positive note, Bitcoin’s UTC close price managed to stay above its 30-day MA, which is likely to prevent another major pullback in the short-term. The top cryptocurrency remains in limbo ahead of its next decisive move.