Alex Dovbnya
Bitcoin could ? ?finally move the needle after failing to test new highs throughout the week?? 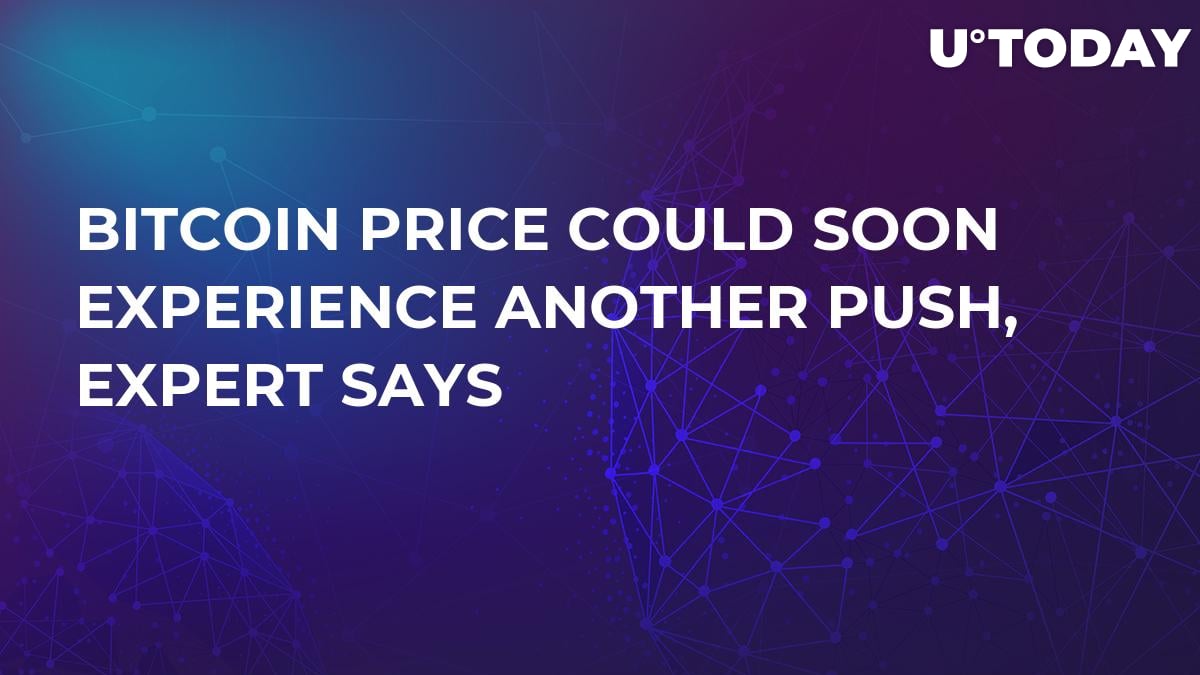 The cryptocurrency community is waiting with bated breath for Bitcoin to smash new price targets. One prominent trader believes that today might be the day.

After stellar gains on Sunday, Bitcoin was well-positioned to break above the $9,000 mark, thus reaching its highest price since April 2018.

However, the short-lived rally failed to pick up some steam, and the BTC price keeps going back and forth without any significant traction.

Things could change today as cryptocurrency trader Luke Martin (better known as “Venture Coinist”) expects “another push higher” if the BTC price manages to close above $8,780. According to Martin, that would serve as a confirmation of another rally.

If price can close above 8780 today I would expect another push higher. That's the confirmation.

Until then I'm just watching the chop. pic.twitter.com/83ziuZiEaM

It is worth mentioning that after Bitcoin’s most recent breakout, Martin targeted the $9,700 price level as next resistance while accurately predicting a retest at $8,400.

As Bitcoin struggles to make a decisive move, its increasing volatility could be the investors’ canary in a coal mine.

Hence, one shouldn’t rule out the possibility of a major setback. Recently, Uber’s angel investor even predicted that Bitcoin could soon tank to $500.

However, according to Fundstrat’s Tom Lee, retail investors are yet to start buying bags of crypto en masse, which might be an indicator that the BTC price still has plenty of room for growth.