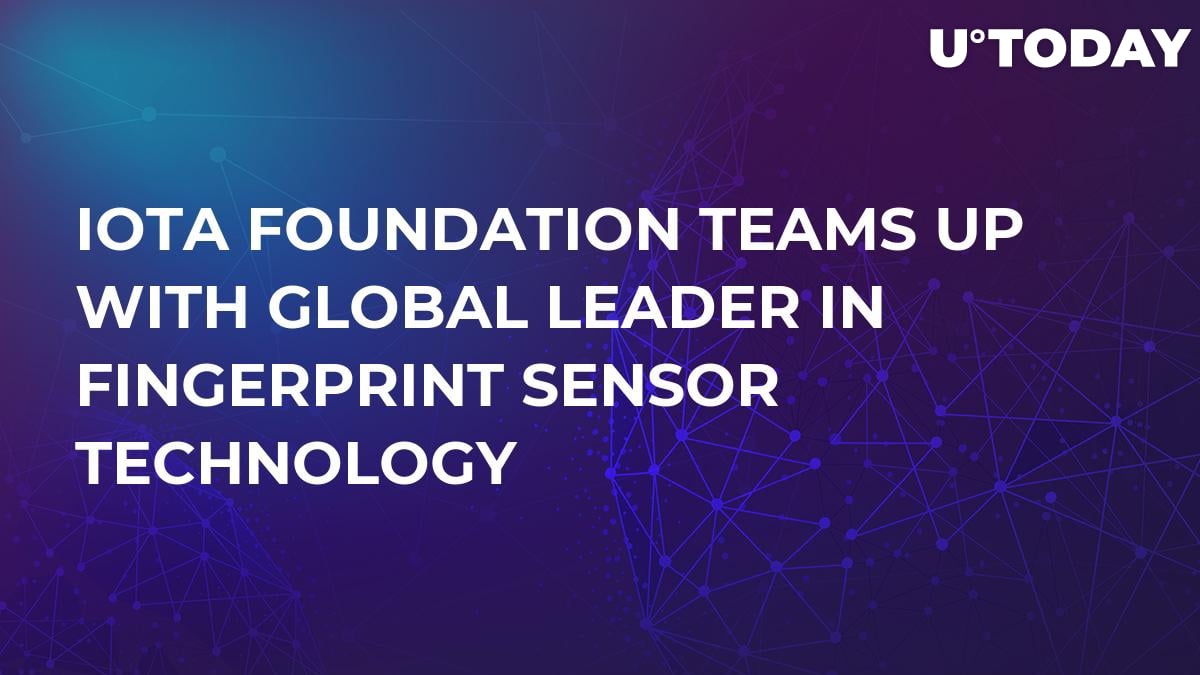 Next Biometrics, an Oslo-based company that is considered to be the global leader in fingerprint sensor technology, has recently joined forces with IOTA. The partnership is expected to further advance the development of IOTA’s Tangle.

The particular purpose of IOTA is to get rid of block and chain, replacing it along with the necessity to mine coins. Instead, there is IOTA Tangle — the moniker that is attributed to the network’s quantum-resistant directed acyclic graph (DAG).

The IOTA Tangle is powering the internet of things (IoT) while facilitating fast micropayments and the collection of sensor-based data. Back in October, IOTA revealed that its Tangle will be utilized in the palm readers developed by a Singapore-based tech startup, IAMPASS.

Getting a vet on board

By joining forces with IOTA, NEXT hopes to improve the standards of identity management, states the company’s CSMO, Alain Faburel. It’s a win-win partnership since both projects will be able to promote their cutting-edge technologies. Holger Köther, the director of the IOTA Foundation, shares the excitement, claiming that the integration of IOTA into NEXT products is a solid step towards increasing the efficiency of user identification.

IOTA is one of the state-of-the-art technologies that are fighting tooth and nail to be the best Blockchain 3.0 project on the block. With such projects as Cardano and ICON, it is a must to be one step ahead when it comes to technological advancement despite the fact that the only common thing between these coins is that they are trying to improve the scalability of traditional Blockchains (Bitcoin and Ethereum). Still, many investors remain wary of IOTA since they are simply putting money into thin air — the technology has yet to prove itself.