Yuri Molchan
Facebook is taking more steps to conduct the upcoming launch of its Libra currency, hiring lobbying firms to secure that it will take place after all 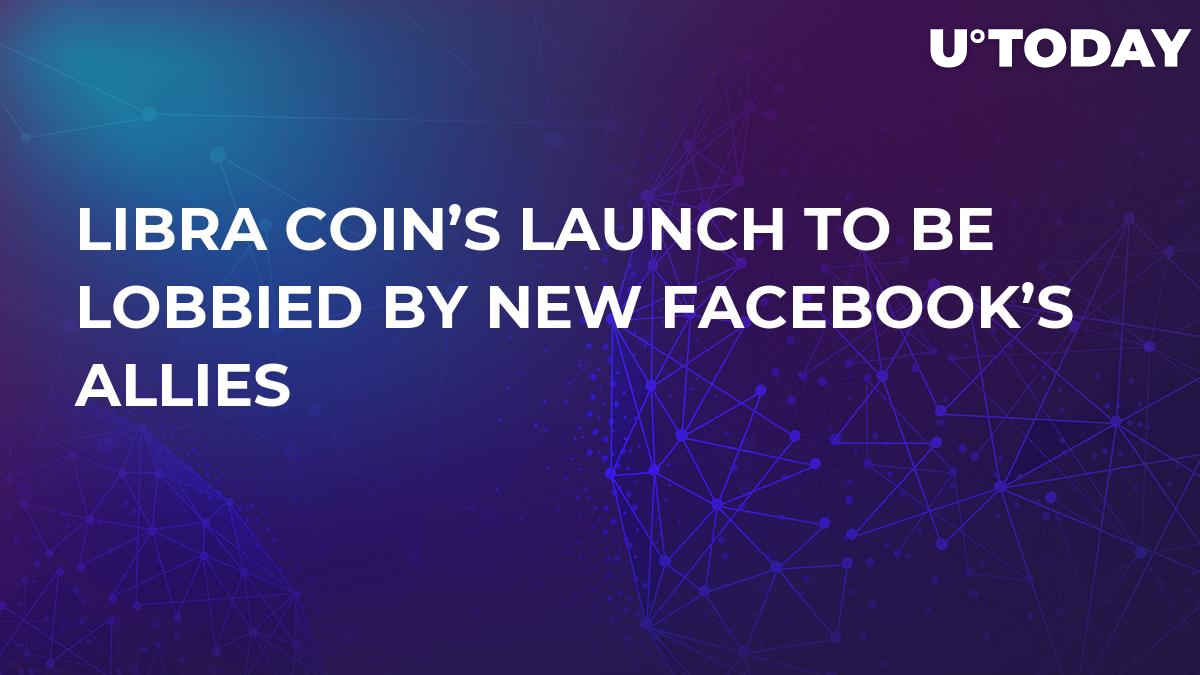 Since lawmakers around the world are threatening to shut down Libra before it is even actually presented to the public, Facebook is hiring lobbying firms to ensure the new stablecoin that already scares central banks of numerous countries will be released after all.

Citing ‘sources familiar with the matter’, Politico reports that Facebook has hired the Sternhell Group, as well as the Cypress Group to help secure the launch of Libra.

Another source the media refers to says that a legal company Davis Polk will also help Facebook deal with regulatory matters. Other companies that the social media giant has hired for this include the OB-C Group and BakerHostetler.

Tripp Baird from Off Hill Strategies that is also cooperating with Facebook on the Libra rollout said:

Education at this point is the first and foremost step, making people aware of what it is and the rollout and just getting people comfortable with the idea. That's been our primary focus at this point and answering any questions members of Congress and folks in the administration may have.

Related
#FreeMcAfee: John McAfee Stays Missing After Being Allegedly Detained by US Government

Facebook is making every attempt to get its virtual currency going after regulators and policymakers around the world have been expressing their rising concerns about Libra and if letting it shoot off makes sense.

The FED Chairman Jerome Powell has publicly said that Libra has brought up ‘many serious concerns’ regarding privacy of user data, protection of consumers and, finally, money laundering.

The US Congress along with Senate have conducted several hearings on the matter. Several politicians in the Congress are demanding that Facebook suspends its preparations for the Libra launch.