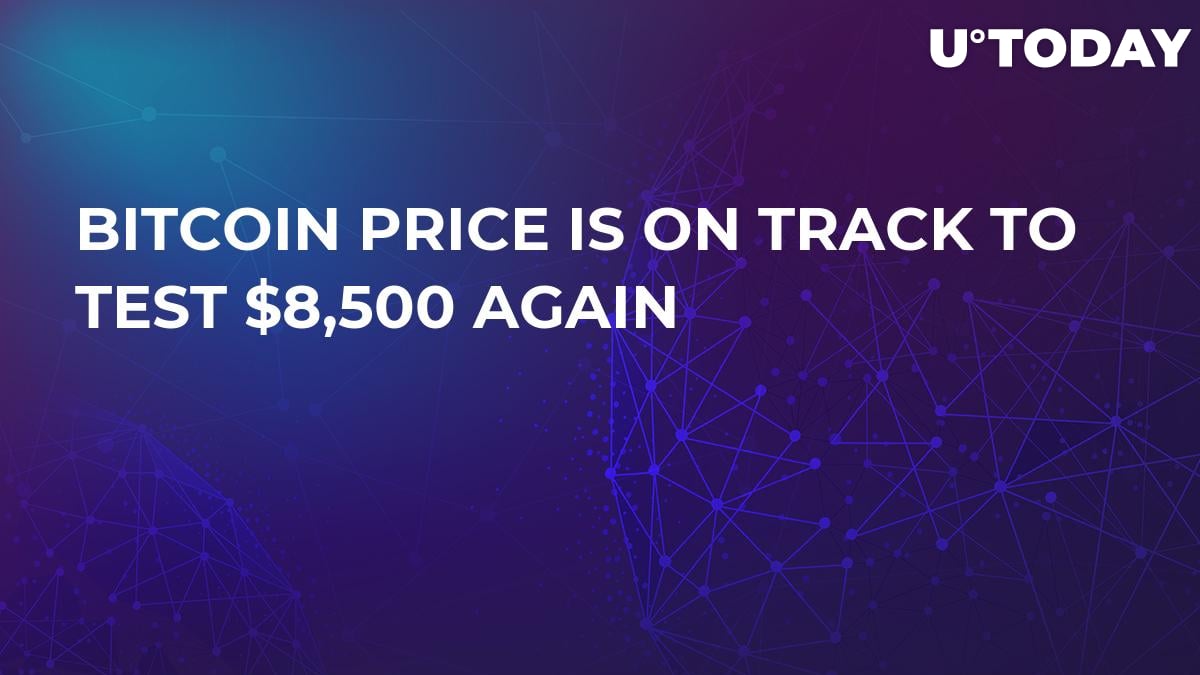 The bulls gain the upper hand

After going back to the $7,900 level, the Bitcoin price experienced yet another push to $8,200, thus breaking its two-week resistance.

In his most recent tweet, cryptocurrency trader Josh Rager shared his short-term prediction, claiming that Bitcoin is well-positioned to hit at least $8,550. $8,700 could be Bitcoin’s next target if this bullish momentum persists.

Earlier today, U.Today reported about Coinbase launching its debit card in six European countries, which could serve as a catalyst for the coin’s long-term growth. In other news, Tether recently printed 150 mln USDT, but they haven’t been issued yet.

Speaking of the broader market, Litecoin boasts the most notable gains. As reported by U.Today, LTC has already been on a roll for a couple of weeks ahead of its much-hyped halvening that it will take place this August.

Meanwhile, Cardano, which has been recently pushed out of the top 10 by Bitcoin SV, appears to be today's winner with its 8.45 percent price increase.