Coinbase Launches Its Crypto Debit Card in Europe. Will It Push Bitcoin Price to $10,000?

Alex Dovbnya
??After successfully testing the waters in the UK, Coinbase now ventures into major European markets with its debit card?? 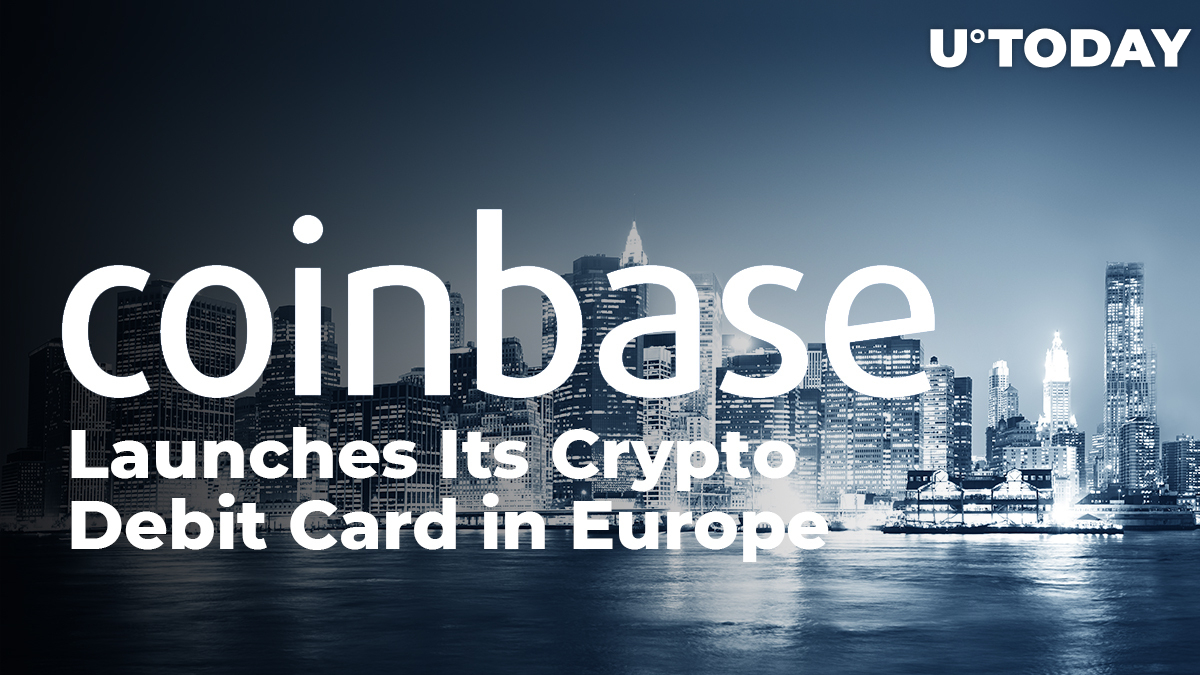 San Francisco-based cryptocurrency juggernaut Coinbase has officially launched its cryptocurrency debit card in Italy and five other European countries, CNBC reports. The ‘Coinbase Card’ has already been a success in the UK where it was launched back in April.

Coinbase rolled out its credit card in order to allow its customers to make purchases directly with Bitcoin and other major cryptocurrencies.

The modus operandi of the ‘Coinbase Card’ is similar to that of any other similar card – your crypto is being directly converted into cash when you make a purchase, which means that merchants do not actually have to deal with the volatile asset.

European users can either download the Coinbase Card app or order a physical card that will set them back £4.95 a pop.

You can buy groceries on Bitcoin and then coffee on Litecoin right after," Coinbase U.K. CEO Zeeshan Feroz commented on the recent expansion effort during an interview with CNBC.

This is supposed to be a boon for adoption given that Coinbase is the leading cryptocurrency exchange in the world by the number of users.

Back in May, Forbes predicted that the recently launched card would be able to push the price of Bitcoin up to $10,000.

As of now, the top cryptocurrency by market capitalization is sitting just below the $8,000 level, according to CoinMarketCap data.