Alex Dovbnya
A rising wedge pattern indicates that lower Bitcoin prices are about to come as BTC fails to break above $6,000 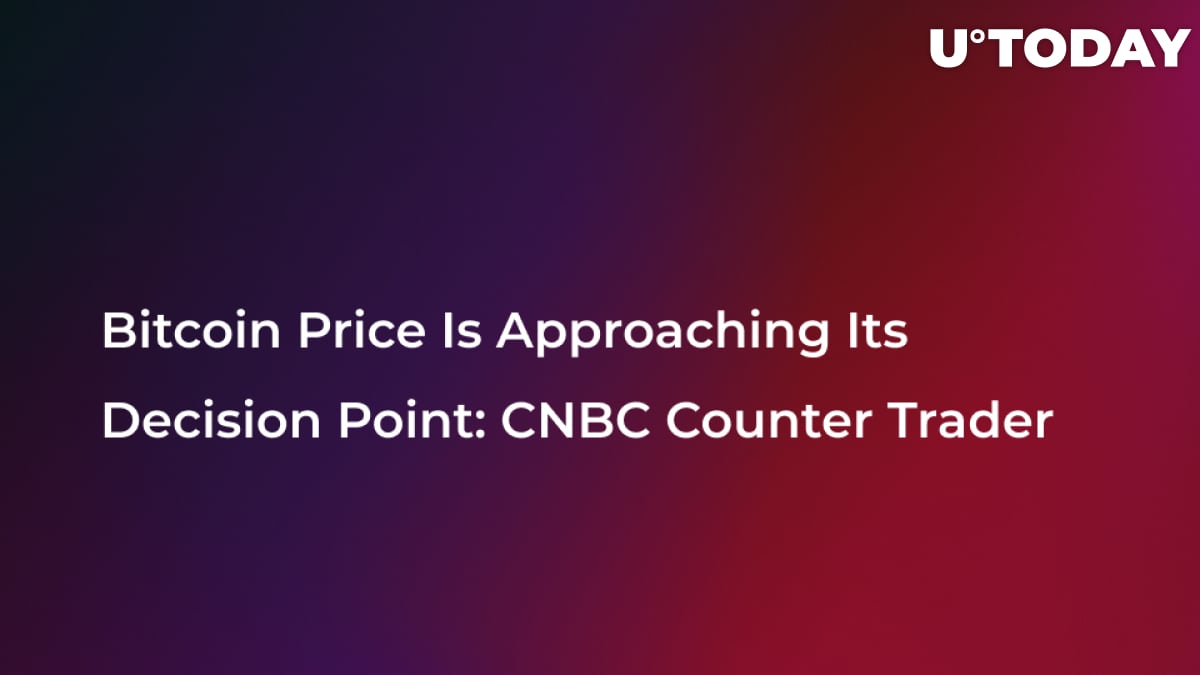 Jacob Canfield, a cryptocurrency analyst and trader who developed a Bitcoin indicator that is based on CNBC tweets, now believes that it’s almost a turning point for Bitcoin. Based on his technical analysis, the direction of the BTC price for the upcoming weeks will be determined during this hour.

Bitcoin had been riding this trendline up since the end of April and has fallen out of it.

We are currently meeting two points of resistance in a rising wedge pattern.

Next hour could be very deciding on the direction of Bitcoin for the next few days. pic.twitter.com/ZvKtyZvAB2

Related
Bitcoin Price Has to Break Above $6,400 to Confirm Bull Market: Trading Expert

Bitcoin, as Canfield points out, has recently formed a rising wedge pattern, which usually signals a bearish reversal. Rarely, such patterns can be found in uptrends, but they are generally treated as a negative sign of a dwindling bullish momentum. In practically no time, traders will be able to see whether Bitcoin will fall below the rising wedge level support.

On a positive note, the recent news about Fidelity going all-in with crypto could give a much-need push to Bitcoin’s dwindling price rally.

Related
Crypto-Tied Stocks on the Rise in Synch with Bitcoin

Bitcoin could also take a hammering following the bloodbath that is currently happening in the US stock market. On May 6, the Dow plunged more than 15 percent after President Donald Trump threatened to impose additional tariffs on Chinese goods. Since Bitcoin and US stocks both rallied this year in synch, it wouldn’t be surprising if the crypto market reacted to this ongoing sell-off.