Bitcoin Price Has to Break Above $6,400 to Confirm Bull Market: Trading Expert

Alex Dovbnya
Before Bitcoin investors can celebrate the advent of another bull market, BTC has to touch $6,400 (no, Bitfinex premium doesn’t count) 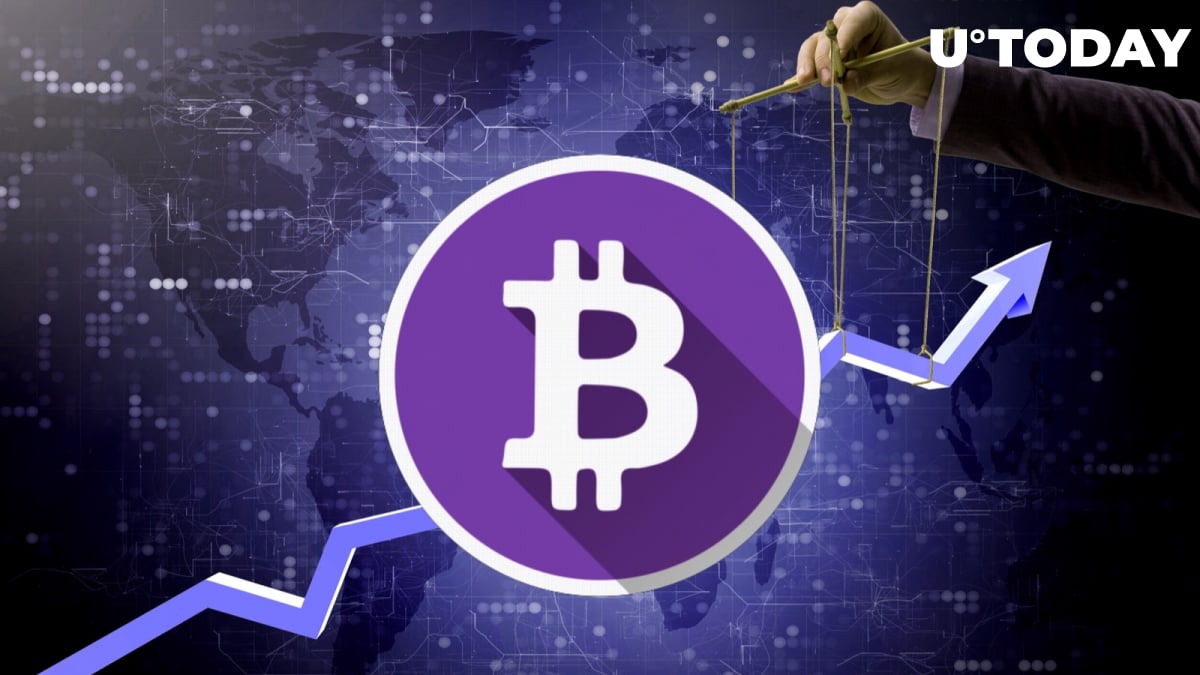 While everyone is drooling over the possibility that the long-awaited bull run is already there, well-known crypto trader Alex Krüger wants the Bitcoin bulls to hold their horses. The top cryptocurrency has to touch $6,400 in order to make sure that crypto winter has yielded to spring.

Related
Bitcoin Price Is to Climb over $6,000 Wall – Where’s the Ceiling for BTC Growth?

At the time of writing this article, BTC is trading at $5,800.12. The O.G. coin is currently in the oversold territory after stellar gains throughout the day, so investors could expect a minor pullback. However, the road to $6,400 isn’t as thorny as it seemed just a few months ago when Bitcoin would play dead for weeks, refusing to go above the $4,250 resistance level.

As reported by U.Today, commodity trading vet Peter Brandt compared Bitcoin’s recent price move to the beginning of the bull run in 2015. Prior to that, Bitcoin formed its first much-coveted golden cross pattern since (you guessed it) 2015. Hence, technical analysis plays right into the hands of Bitcoin bulls who already aim for a brand-new ATH.

Related
Traders Split over Bitcoin Price Prediction — Will It Go to $6k or $4,200 Next?

After Bitcoin surpassed several major resistance levels in a single day, major altcoins followed suit. EOS, the so-called ‘Ethereum killer,’ has breached the $5.00 mark while Litecoin surged to $80.00. Speaking of the latter, the LTC price moved by more than 160 percent on a year-to-date basis. Traditionally, Bitcoin Cash also benefited greatly from today’s price rally with an 8.34 percent price increase (the best-performing coin inside the top 10), according to the data provided by CoinMarketCap.