Yuri Molchan
An expert from Adamant Capital forecasts a slight decrease of BTC after short-term growth and then BTC’s price will head to $11,000 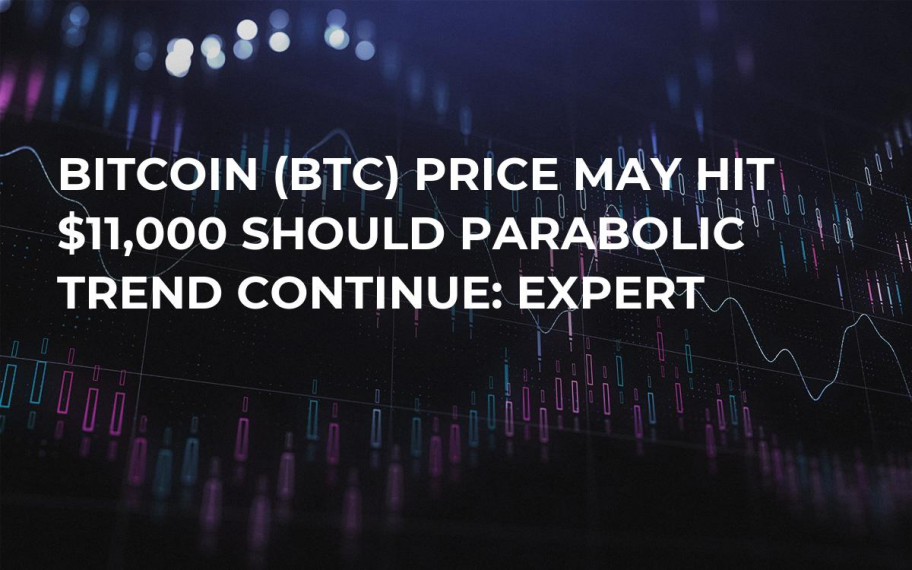 Until Sunday, Bitcoin’s price had been trading in waves, going down to around $7,400 and rising towards $7,900. However, on Sunday this pattern was broken in a positive way, and Bitcoin has added around $1,000 in value overnight.

Tuur Demeester from Adamant Capital (an agency that recently published a frequently-cited report), posted a chart with a forecast on Twitter, suggesting a “bullish short-term scenario” for Bitcoin.

Demeester points out that Bitcoin is currently in a bullish parabola. BTC touched this parabola in late winter (February), the end of March and start of April (the moment when the present BTC surge began), the start of May and last week.

Should this pattern continue, says the Adamant partner, Bitcoin’s price may skyrocket 50 percent – which is around $3,600 – and reach the $11,000 level by the time June begins. 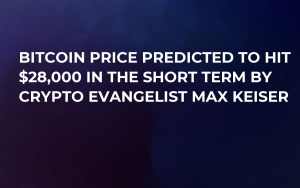 Other analysts support this view

This may sound slightly too optimistic, taking into account the fact that the buying BTC volume is already diminishing, but other analysts also say that BTC quotes may soar to reach a five-digit-level in the short term.

Crypto analyst @galaxyBTC has recently made a post, announcing that Bitcoin is trading inside a symmetrical triangle figure, so the expert believes BTC could then move up to $10,000.

$BTC is currently forming a symmetrical triangle and that means a 60% chance of breaking upwards on its way to $10K.

It's important to keep a closer look because when it will confirm a direction, alts will retrace.

But for now, we have approx 2 weeks to enjoy the altcoin party. pic.twitter.com/lD3KoZb4va

Another analyst, Crypto Rand, also forecasts that BTC is going to hit $10,000.

A bearish outcome is possible too

However, Tuur Demeester also sees the opposite scenario happening: should the parabolic trend break for lack of momentum, Bitcoin may roll down to $8,300 with the uptrend hitting barriers.