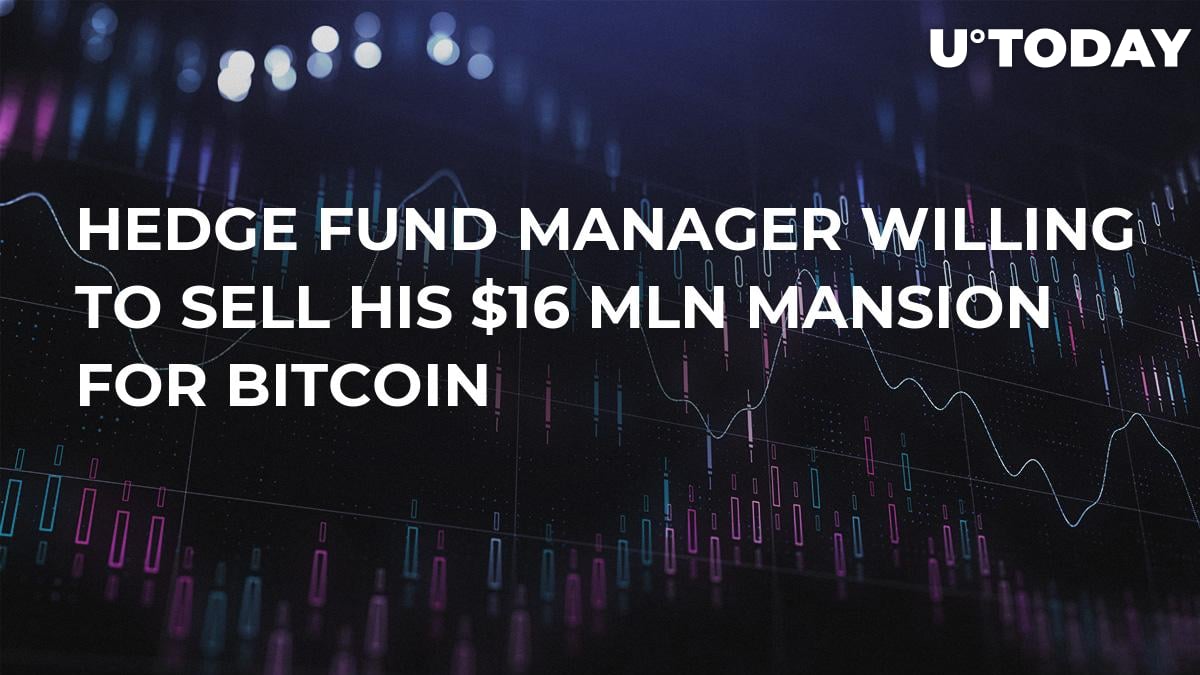 After owning a chic New York-based mansion for over five years, a prominent hedge fund manager Roy Niederhoffer is now selling the luxurious piece of property for $15.9 mln. According to Bloomberg, Bitcoin, the world’s flagship currency, is also among available payment options.

Niederhoffer reveals that he’s, in fact, “a big believer in Bitcoin.” He already has the currency in his investment portfolio but now wants to buy even more of it. The hedge fund legend states that he would willingly accept Bitcoin for his house while all the closing costs will be covered in cash. Obviously, cash is also among the accepted means of payment.

Those who are able to shell out the abovementioned $15.9 mln will get a renovated six-floor house built by a 19th-century architect Clarence True. In order to grasp the luxury of this building, it’s enough to know that its cellar has been converted into a home cinema.

Niederhoffer joins a bevy of real estate owners who open doors for cryptocurrencies. While the market remains in the doldrums, the interest for crypto is actually growing in this sector. Earlier, U.Today also
reported about an Australian who also jumped on the crypto bandwagon, asking 570 BTC for this house. Peter Maddison, the owner of the million-dollar mansion, reveals that he remains undeterred by the current market sentiment, claiming that Bitcoin is stabilizing.