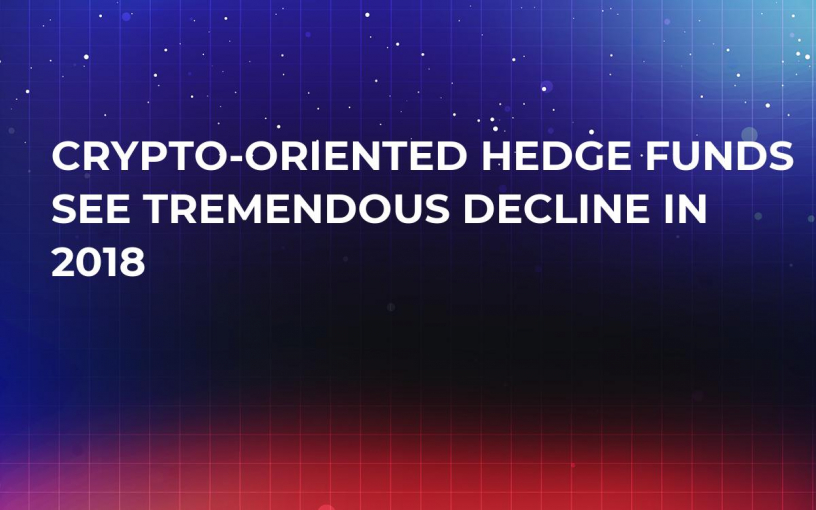 While an investment giant Pantera Capital raises $71 mln only in July, things are not looking good for cryptocurrency hedge funds in general as they keep witnessing gargantuan losses in 2018. The downtrend started from January when Bitcoin dropped like a rock after reaching its December’s all-time high. Since then, an overwhelming majority of funds suffered from more than a 50 percent drop in revenue.

According to the report released by a fintech research company Autonomous, this huge decline is primarily attributed to the fact that the majority of these hedge funds started operating just before the crypto market peaked in late December.