Alex Dovbnya
??If you feel skeptical about John McAfee’s $1 mln price prediction, it’s time to take the matter in your own hands ✋? 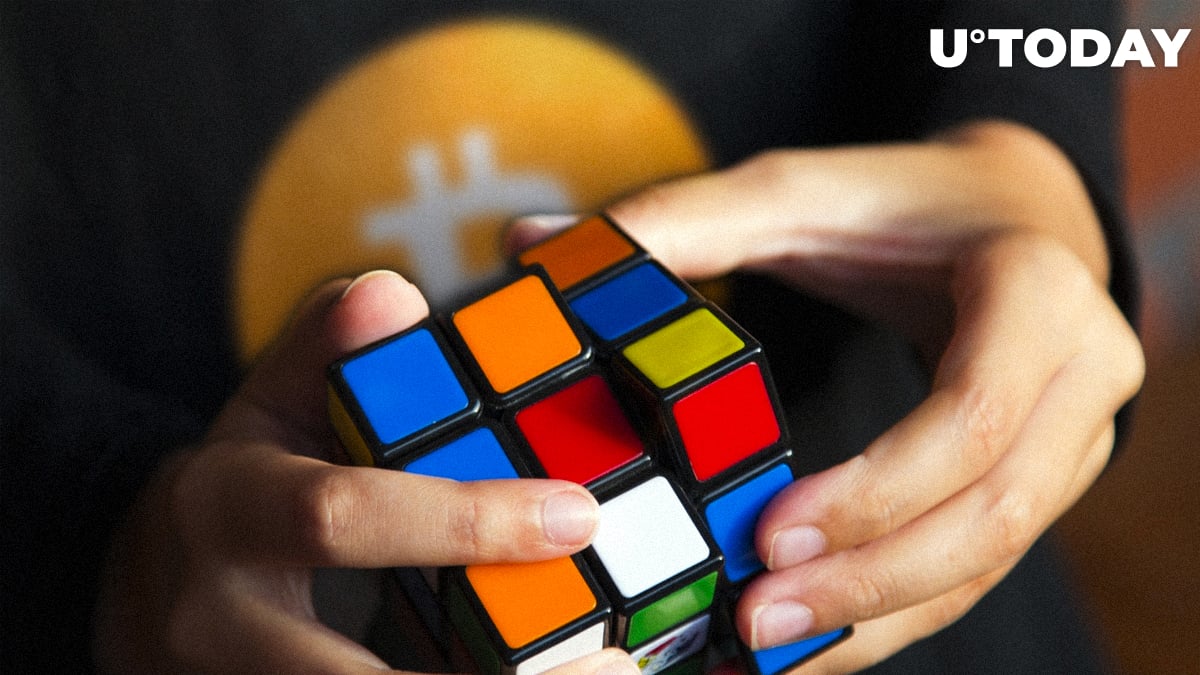 If you jumped on the crypto bandwagon when it was already too late, there is a way to become a Bitcoin millionaire in 2019. A brand-new reality game called Satoshi’s Treasure offers crypto riches to anyone who gets around its tricky clues, Coindesk reports.

The clues to the mammoth-sized Bitcoin stash, which range from scavenger hunt riddles to math problems, are scattered all over the Internet and even real-world locations. As expected, the game had a slew of contributors in order to make sure that not a single person can cheat the system.

One has to collect at least 400 fragments out of 1,000 available ones in order to unlock the wallet with the prize. If somebody solves the puzzle, it’s up for the winning team to decide how they are going to distribute the money.

“When the winning team wins they do so by taking the bitcoin and we have nothing to do with this. We’re not giving the prize. There are so many unknowns in this game that we kind of just want to see what happens,” claims the game’s co-creator, Eric Meltzer.

So far, they’ve managed to attract about 6,000 people with teens being the majority of them. The report states that this is a fun way for this demographic to learn about Bitcoin. On top of that, they get an opportunity to actually earn Bitcoin without the need to have their own bank account. However, Meltzer is certain that their audience will eventually become more diverse:

“A lot of [players] are young, it skews very young so far. I don’t think it will stay that way.”

As reported by U.Today, a similar quest was conducted by a French artist who hid $1,000 worth of BTC in his epic mural that was devoted to the ‘yellow vest’ movement.