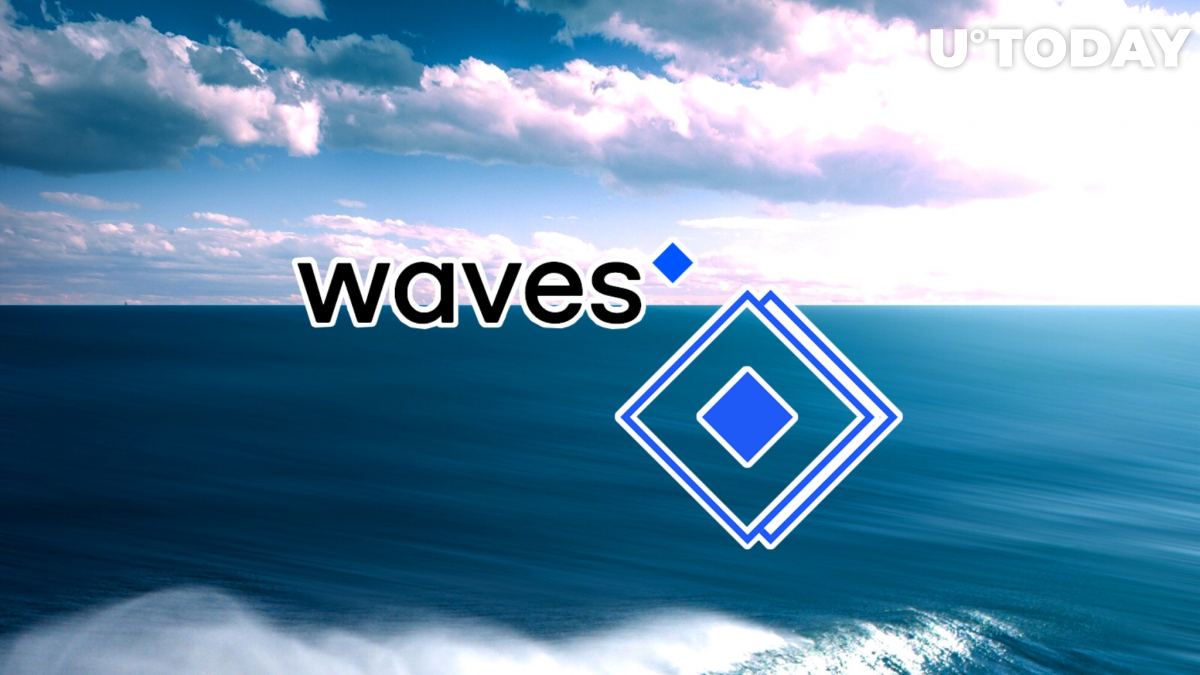 On Thursday, the Waves platform’s PR Director shared with U.Today a press-release regarding the launch of the Waves Incubator.

The Incubator will expand the financial support provided as part of the Waves Grant program which started earlier in 2019. It will provide not only funds but also support in technical and marketing areas for those making dApps in the RIDE language.

Earlier this year, Waves designed a special version of the RIDE programming language for making dApps.

Waves promotes itself through funding

The purpose of this new initiative is not just to support Waves-based solutions but also to make properly running businesses out of them and promote the implementation of Waves technologies in all possible industries.

Similarly to Waves Grants, the Incubator will consider applications from dev teams or individuals. Financial support can be organized both on a one-time basis or on a long-term one. It may cover just some stages of a project or several projects by one developer.

After these projects are completed, the intellectual rights will belong to the creators.

What dev teams will get

Each project(s) will have a chance to receive up to 100,000 WAVES, tech support from the Waves team and promotion of the projects both inside the community and beyond it.

Waves Incubator accepts all applications in English with no limited dates for submitting them. Devs can apply from any part of the world.