Denys Serhiichuk
Top coins are trading in completely different directions. Which one is about to rocket soon? 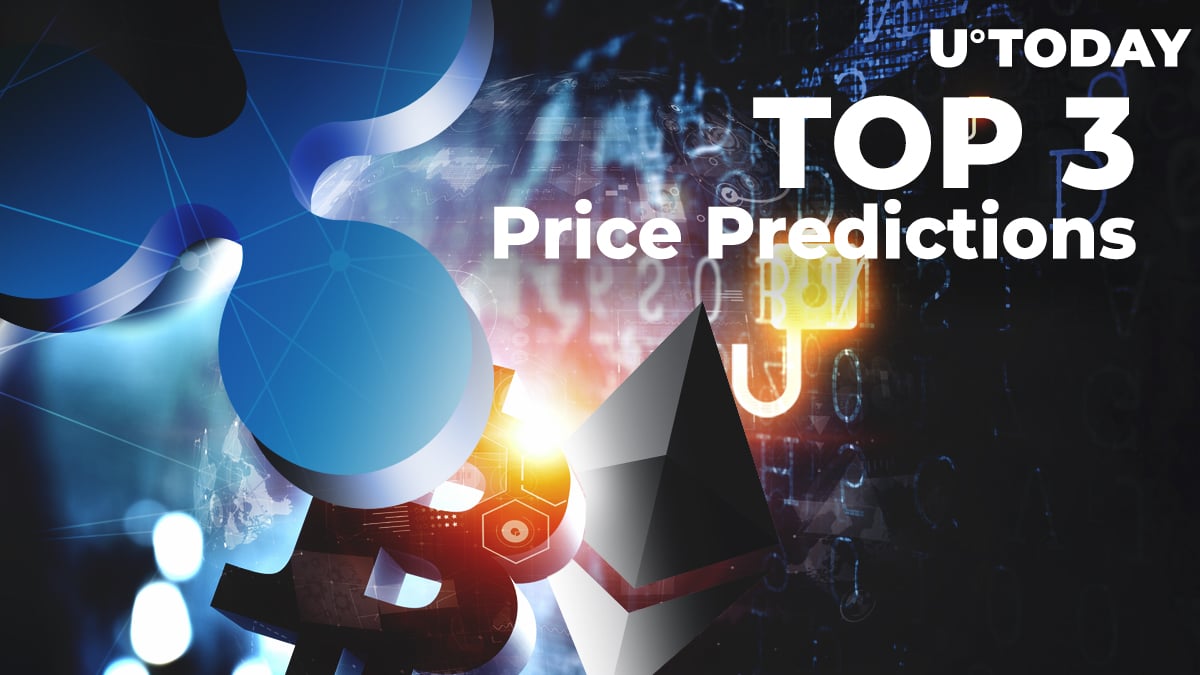 October 7 has started with the ongoing decline of the cryptocurrency market. However, not all top coins have gone down followed by Bitcoin. XRP, Bitcoin Cash, and EOS are the exceptions from the rule. Moreover, the third most popular crypto has rocketed by more than 4% over the last 24 hours.

The main data of the top 3 coins are looking the next way.

Bitcoin accumulated volume in the upper part of the channel and the descending triangle was formed which caused a further decline. The price of BTC is about to continue moving down which is confirmed by the absence of buyers and the RSI indicator that has got out from the oversold area.

In this case, the price will soon reach the key level at $7,700. When that happens, the leading crypto might show a bounceback to the nearest resistance at $8,000. This is confirmed by the fact that sellers are also running out of steam based on the decreasing amount of selling volume.

Our recent Ethereum price prediction is coming true, as the coin continued its downtrend movement. The trading volume has declined significantly over the last week. According to the chart, the pair could not overcome the resistance of the moving average EMA55, which indicates the weakness of buyers.

In terms of the short-term price forecast, one can expect a rollback to the support area of 50% Fibo ($151.72). Both MACD and RSI also indicate the possible drop to the mentioned above levels. Currently, there are neither technical no fundamental reasons that could influence the price rise of the leading altcoin.

XRP is the top gainer today, its rate has soared by 4.43% over the last day. Since September 24 the coin has been located in the uptrend movement, followed by a relatively high trading volume.

What is more interesting, the price of XRP has been rising against the stagnation of other top coins.

On the 4H chart, XRP has almost touched the resistance at $0.2710, however, the further rise is unlikely to happen due to the overbought RSI indicator. Respectively, traders should expect XRP at the support area at $0.25 in the upcoming days.