Vera Yurina
XRP is on the way to $0.30 again! How long it will take Ripple to recover this time? Read XRP price predictions from TradingView 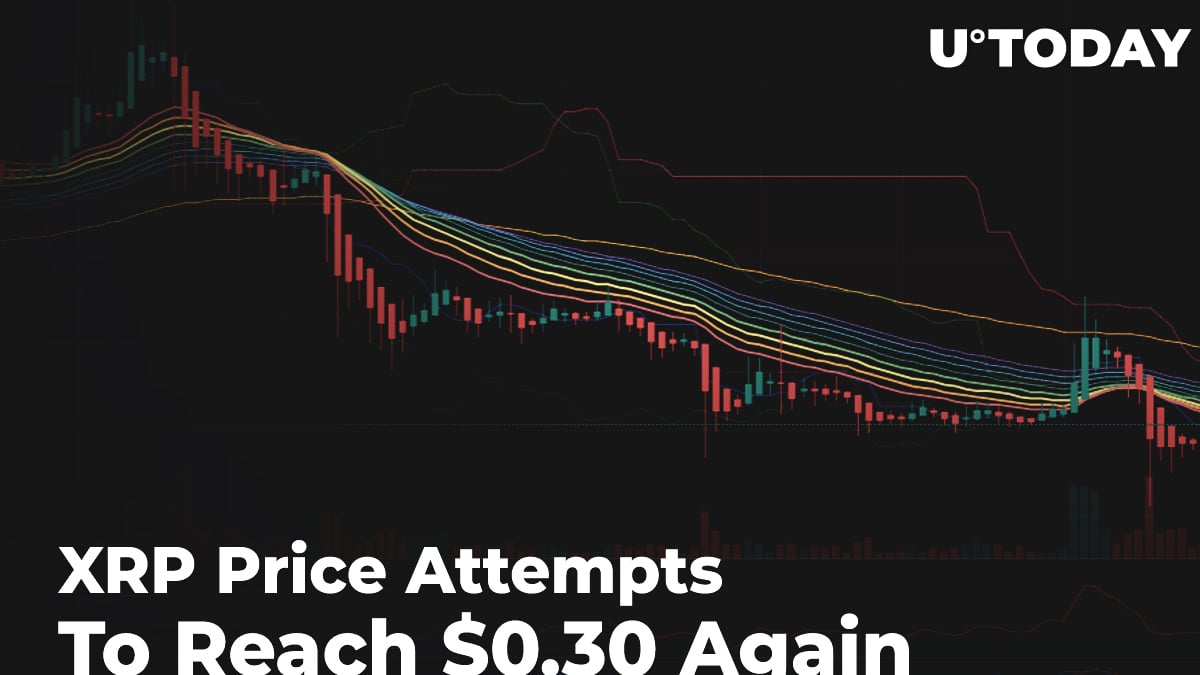 Ripple has restore to its $0.25 level despite the bearish tendencies, and it striving to break the major $0.30 resistance point again. Does XRP has enough power for that, and what to expect in the nearest days? TradingView users are discussing Ripple (XRP) price predictions and analyses to forecast the next serious uptrend.

Back in accumulation zone?

We see that XRP has broken out the channel, which was in the accumulation zone. But the rush rally ended quickly and the following correction led XRP even below the very important support, which is still the same accumulation zone. What are the signs of positive trend?

Speculative investors can accumulate some more Ripple-tokens on this level, hoping that XRP will break through the resistances. In this case the next resistance could be the falling trendline (dotted) at actually 0.30$.

Ripple (XRP) has seen a promising 5% increase over the past week, bringing its price up to $0.25.

The latest increase is largely due to XRP rebounding against BTC as it continues tryout to break above the resistance of the 3100 SAT level.

XRP is ready to fly?

According to the user sdsti, we can see the price broke the trendline and is giving sign of a retest near the 0.382 fib level and the minor support which align perfectly. The first target will be the major support which will lead us to 155 pips, around that time we'll see if the price break or hold that level of support. The worst scenario would be a fake breakout of this trendline which we all know might happen.