Denys Serhiichuk
Any chances for Ethereum to rise in a short-term scenario ? 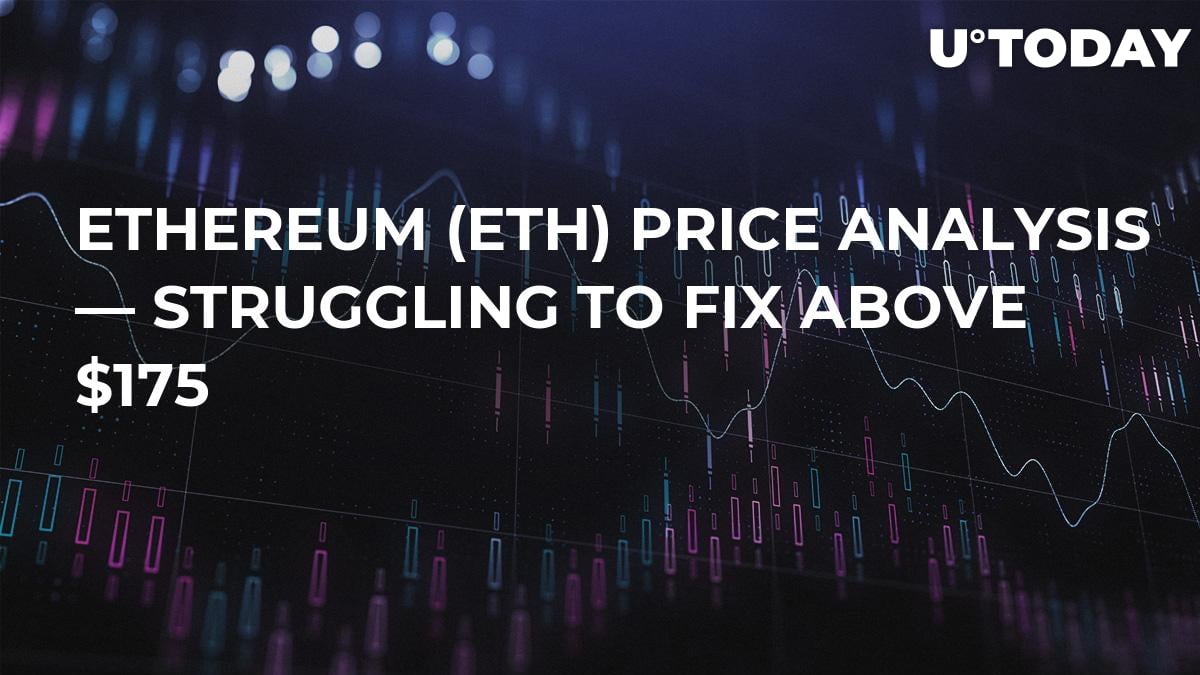 The cryptocurrency market has not shown significant changes over the weekend, the rates of the top coins have almost unchanged. However, the total market capitalization has declined and now makes up $216 Bln.

Ethereum is showing a relatively more confident dynamics, with a favorable external background; it can be considered as one of the main coins in the portfolio amid a shortage of trading ideas in other assets.

ETH/USD: Charts are Pointing at a Further Decline

As a medium-term trading idea, one should expect a test of the broken border of the upward channel at the level of $193, then a continued decline and a test of the support area at $140. The values of the RSI indicator also support the ongoing decline. There is an assumption that the “Head and Shoulders” pattern is being formed on the indicator, in this case, a downward trend is about to be continued.

On the 4H chart, the leading altcoin is moving within the descending channel. A downward model “Flag” is being formed, which indicates a potential continuation of the fall with the first target at $140. Confirmation of the decline will be a breakdown of the lower border of the “Flag” model with fixing quotes below the level of $150.