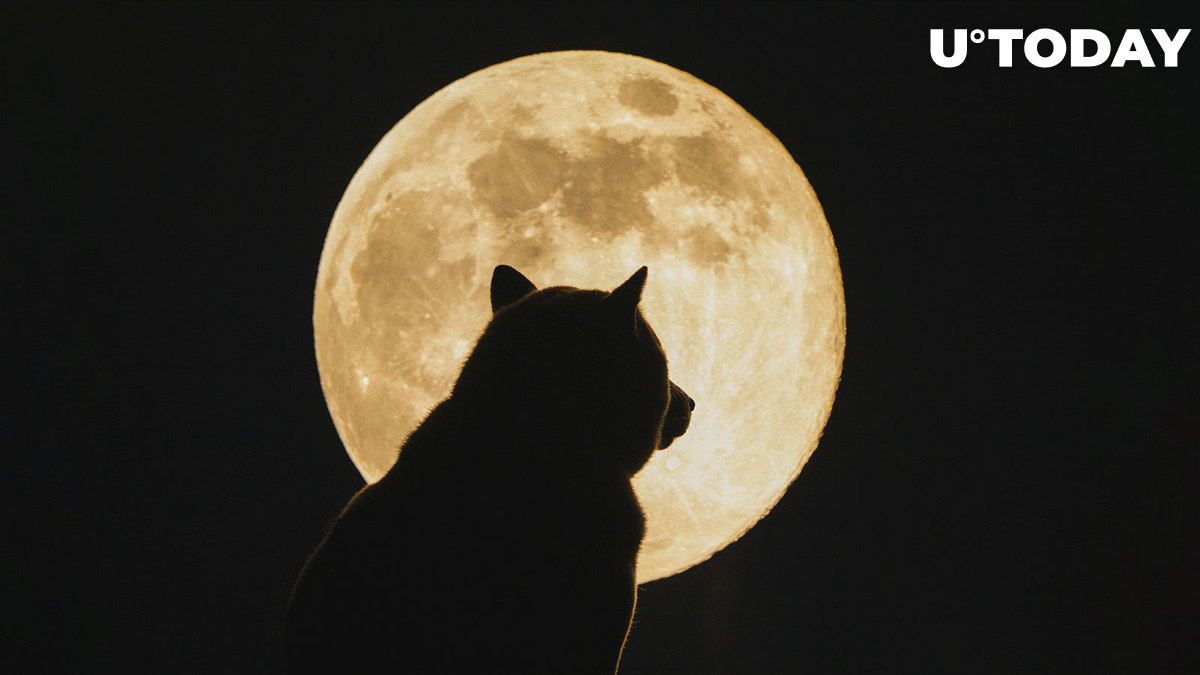 The official account of Shiba Inu meme token has posted a mysterious tweet about the coin with the official title "Doge Killer" (LEASH). Leash is part of the Shiba Inu ecosystem, along with SHIB and BONE; all three coin names are related to dogs.

LEASH is the ticker of the coin, and its official title is the ambitious "Doge Killer," according to CoinMarketCap. At the time of writing, the 2,931st-ranked meme coin on CoinMarketCap is changing hands at $373.21, up nearly 3%.

Under the tweet, various responses came from the SHIB army. Some began naming "Shibarium," while others named the coin "the original DOGE killer," saying that it is undervalued. Several users called all three tokens of the ecosystem a scam.

The majority of replies were positive and bullish, though. This is not the first token that its community is calling a "Doge killer"; when SHIB and BabyDoge kicked off, they also got this nickname. However, this is indeed the first coin that has this "DOGE Killer" moniker is official.

Many, however, prefer to hold both Dogecoin and Shiba Inu. Cryptocurrency influencer David Gokhshtein has recently shared that he is big on both meme coins, despite DMs he has been getting from DOGE maxis that he "has to" pick just one token.

Dogecoin has dropped 11% over the past 24 hours. This happened after Twitter announced that it has stopped developing its own cryptocurrency wallet. Just last month, it had been revealed that the social media giant was working to create a prototype of its own crypto wallet to be used by its users in the future.

Now, after Elon Musk took over Twitter, paying a staggering $44 billion for it, the company's plans for the creation of a wallet have been halted. However, the purchase of Twitter by Musk was viewed positively for DOGE, but now it is down 11%, trading at $0.1197, per data shared by CoinMarketCap.