Ripple-Powered App to Be Used for In-Store Payments in Japan. It Won't Affect XRP Price

Alex Dovbnya
Ripple is making headway with merchant adoption in Japan, but what about XRP? 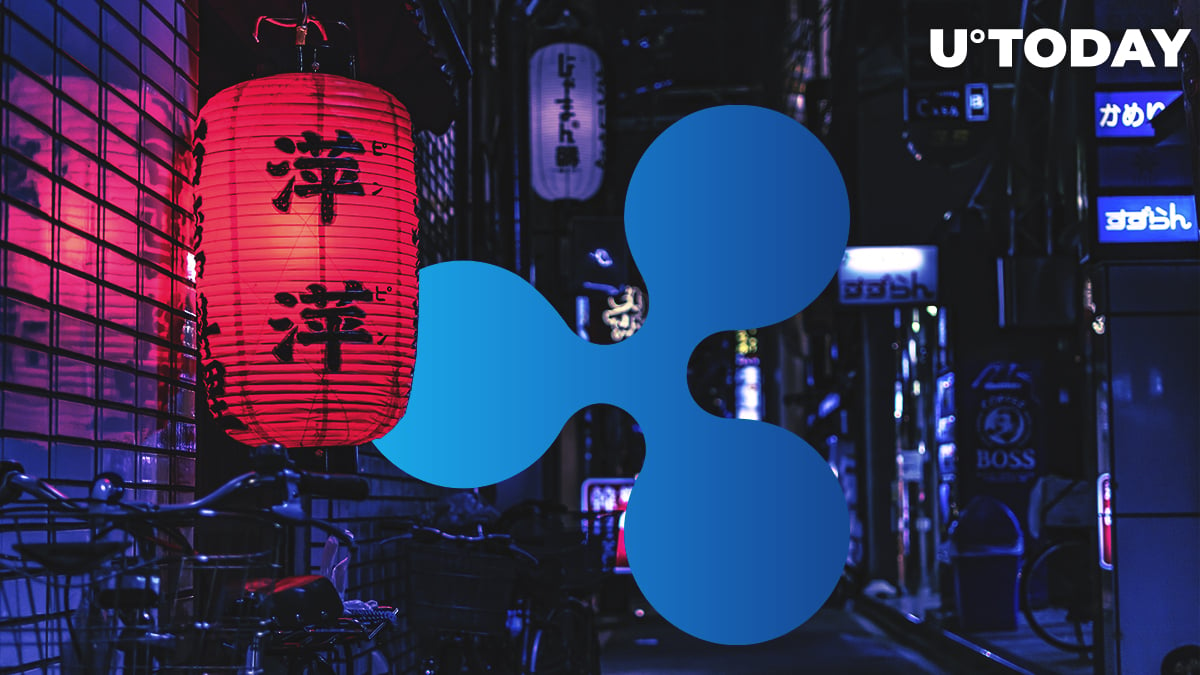 SBI Ripple Asia has recently announced the launch of a new in-store settlement service that will be powered by its Money Tap app. The public launch of this app is expected to take place later this year.

So far, the new product is in the stage of demonstrative testing. A trial demonstration, the point of which is to determine how the first batch of customers perceive this newfangled payment feature, will take place at a restaurant that is located at SBI's Roppongi Izumi Garden Tower headquarters.

MoneyTap is a smartphone application app that is powered by Ripple’s xCurrent, which allows banks to instantly settle cross-border payments. The first banks went live on the app back in October 2018.

Dealing with a snub

As reported by U.Today, MoneyTap recently faced a major setback after Resona Bank, one of the early adopters, ditched the app without specifying what prompted them to end their partnership with Ripple.

Still, the app has the support of the major Japanese banks, which means that Ripple is eyeing to dominate the micropayment niche in that region.

It is worth noting that xCurrent is Ripple’s previous-generation product that doesn’t actually use XRP. However, previously SBI floated a possibility of eventually adding XRP to its MoneyTap app.