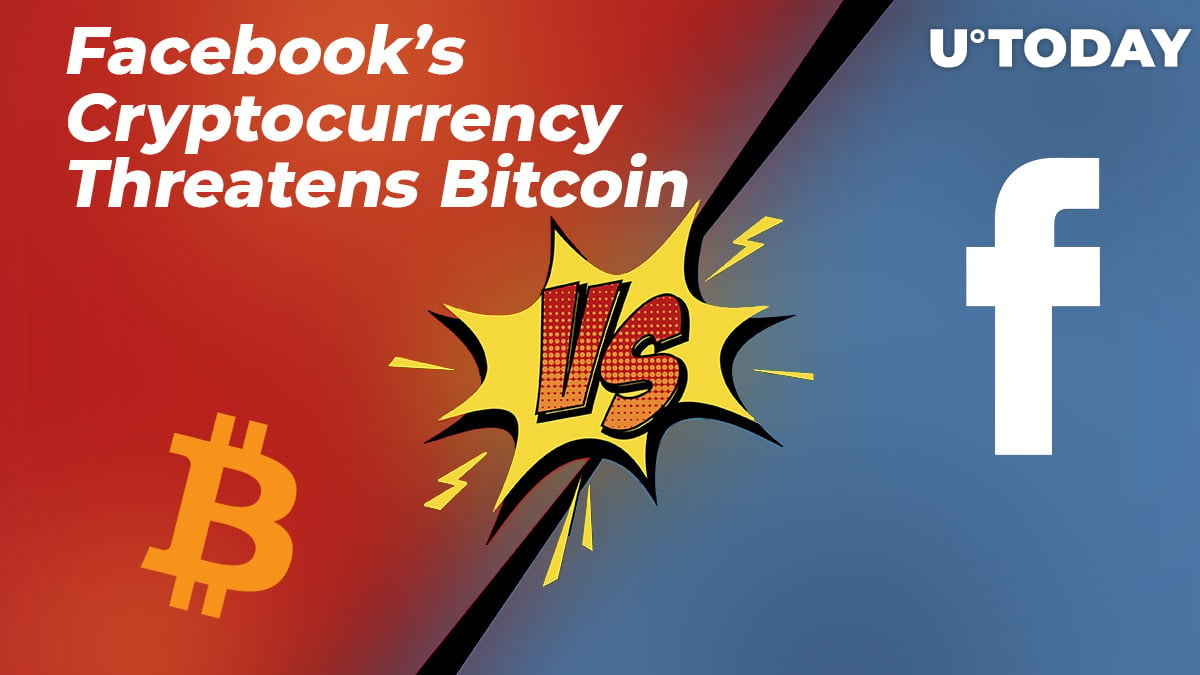 Long-time gold proponent Peter Schiff has recently taken to Twitter to weigh in on the upcoming rollout of Facebook’s new crypto. Schiff claims that it is bad news for Bitcoin, but this didn’t sit well with Morgan Creek’s Anthony Pompliano.

Related
Stock Market Expert Explains Why Bitcoin Is Superior to Gold and What Pushed BTC Price to $9,000

The more, the merrier

Schiff explains that Facebook’s much-hyped venture poses a direct threat to Bitcoin since it will focus on economically developing nations with a high percentage of the unbanked population. According to him, Libra (the alleged name of the highly anticipated stablecoin) will push Bitcoin out of this market. It will be more stable, easy to use, and cheap (compared to the number one cryptocurrency).

However, Pompliano suggests that the coins will be able to coexist, comparing them to restaurants on an intersection.

False. In fact, the exact opposite is true.

Like restaurants on an intersection, the more available, the better for each of them.

While the Bitcoin crowd adopted a rather hawkish attitude to the Libra coin due to centralization concerns, Pompliano (along with another crypto bull, Mike Novogratz) thinks that it is a positive development for the crypto industry. Back in December, Pompliano predicted that it would quickly become ‘the most used product in crypto.’

Another user points out that Facebook’s cryptocurrency won’t replace Bitcoin given that the latter functions more like a store of value. Hence, the crypto king impinges upon Schiff’s ‘beloved gold.’

Bitcoin isn’t a medium of exchange. It is a store of value. Maybe it will be bad news for $ltc. You hate $btc because it is going take place of your beloved gold.

As reported by U.Today, cryptocurrency asset manager Grayscale recently launched an anti-gold campaign that encourages investors to drop the old-fashioned asset in favor of Bitcoin.