Yuri Molchan
Tron’s ?founder makes a vague update on ??Twitter, getting the TRX price to spike and the community to troll Justin Sun 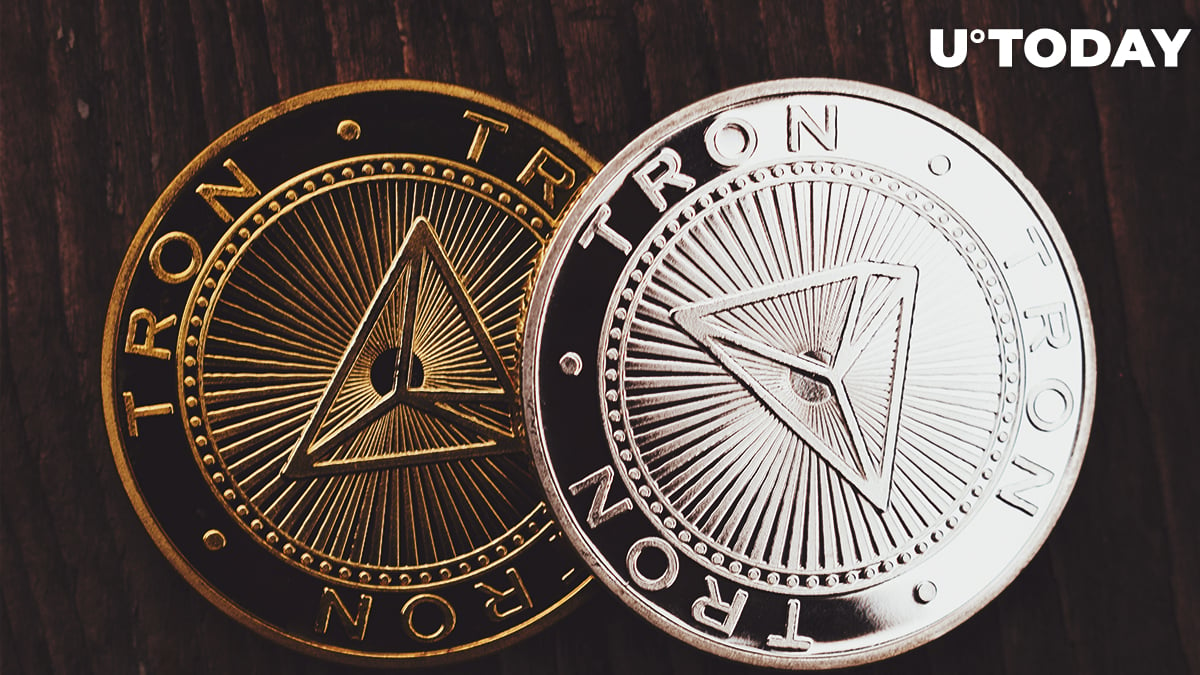 On May 26, Justin Sun posted a very promising tweet, saying that ‘something huge and amazing’ is going to happen with Tron and BitTorrent. He promised the details after June 1, but the community in the comment thread did not fall for another ‘announcement of an announcement’.

Something huge and amazing going about #TRON and #BitTorrent. I will share with you after June 1. I think I have 70% to win and nail it. Fingers crossed! $TRX $BTT

The market did respond to it, though, with the TRX price showing a nearly 14-percent surge this morning.

Tron and Litecoin are the top market gainers

On Sunday, May 26, the crypto market’s capitalization all of a sudden added $16 bln. Tron demonstrated bigger growth than that of Bitcoin and all of the top ten currencies by rising nearly 14 percent.

This morning CMC data showed a rise by 13.65%. At press time, TRX is up slightly over 10 percent. It is following the top gaining crypto, Litecoin, which has risen 11.27 percent. As U.Today reported on Saturday, crypto bulls expect LTC to boost its price once the upcoming Litecoin halving takes place in August this year.

Tron is surging without its CTO

Recently, Tron’s CTO Lucien Chen parted ways with Justin Sun and the Tron Foundation, which caused a wave of criticism towards Sun. Instead of perhaps leaving quietly and nicely, Chen made an announcement on Medium about his disagreements with Justin Sun and accused the Tron Foundation’s current Super Reps system of pushing the blockchain and the whole ecosystem towards centralization.

Chen also mentioned that at the moment, Tron’s blockchain is far from being a leader in building operations commercial dApps, thus all that can be run on it are games and gambling applications.

The Medium post was removed soon after it had been posted. Still, Tron keeps feeling well enough without Lucien Chen since TRX, as it often happens, grows on Justin Sun’s tweets.

However, many users are trolling Tron’s founder in the comment thread under the new one, reminding him that he is again making ‘announcements of future announcements’ just to pump TRX and keep the community’s attention focused on Tron.