Antony Koroid
GMO Internet, one of the world leaders in production for crypto mining, announced that it has postponed the delivery of its 7nm ASIC bitcoin mining equipment 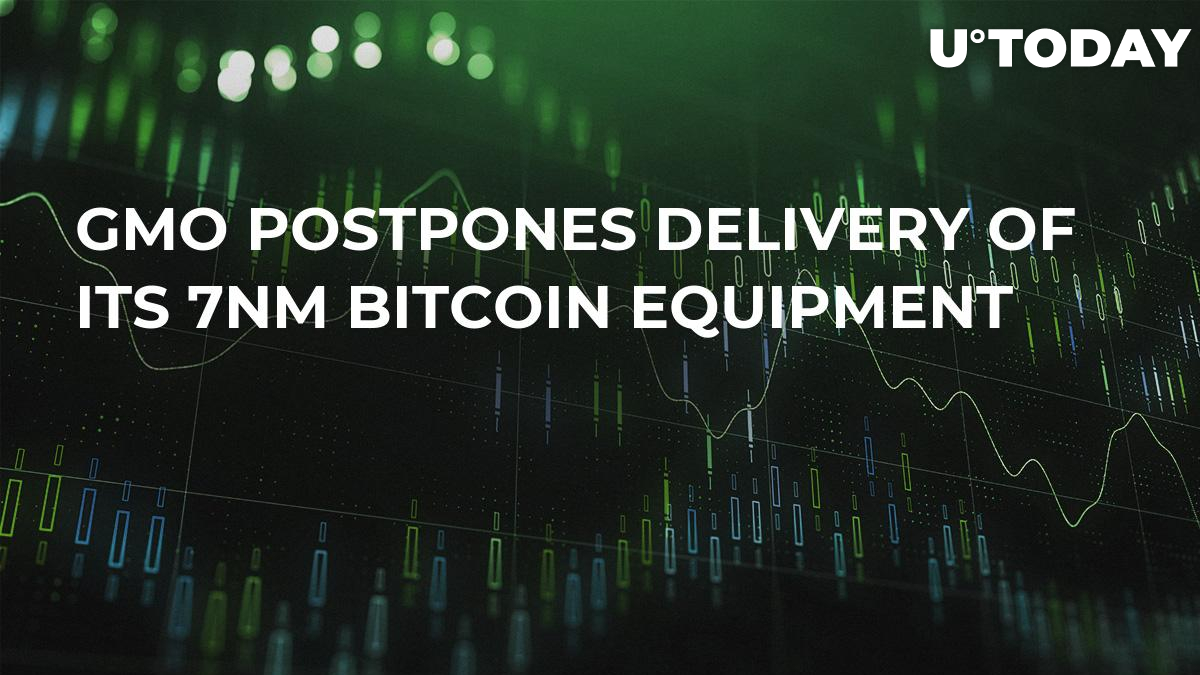 Japanese internet giant GMO Internet, one of the world leaders in production for crypto mining, announced this Monday that it has postponed the delivery of its 7nm ASIC bitcoin mining equipment.

The company has two lines of mining rigs: B2 and B3. Shipments of the first was to begin in late October, and the second in November. According to a GMO representative, shipments of both lines were postponed.

"It is because the parts we need for our mining machines are actually very difficult to acquire right now...it is difficult to acquire some of the electronic components, such as resistors, due to the tight global supply-demand balance," noted the company's rep, adding that the company has not yet decided whether it will send miners this year.

GMO Internet launched the B2 line in June and the B3 line in July. In August, the company upgraded the B3 housing design to improve cooling efficiency and operational stability. Both B2 and B3 are priced at $1,999 and were sold out.

"We asked our customers whether they wish us to refund at the time of delay announcement. So far, we have already completed issuing refunds to customers who demanded them," said GMO's rep.

Through its Swiss subsidiary, GMO is involved in three areas of the mining business: internal mining, development, production and sales of mining machines, and cloud mining.

On November 5, the company released a monthly mining business report, which shows that 595 BTC and 875 BCH were mined in October. Total GMO capacity increased to 674 PH/s during the month from 479 PH/s in the previous month.

In its quarterly profit presentation, GMO doesn't indicate profits from 7nm Bitcoin, noting that it still aims "to become No. 1 in the field of cryptocurrency".

The internet giant went on to detail that its mining business recorded a loss in Q3, even though the expansion of mining capacity progressed as planned. The company attributed the loss to a small increase in net sales of just 1.249 billion yen ($11 mln) year-over-year.

At a press conference on Monday, GMO Internet's founder and CEO, Masatoshi Kumagai, unveiled his company's plan to shift mining activities in order to improve profitability by reducing energy and production costs. At the same time, he noted that the details of the location and timing "are currently under consideration,” stressing that "we have not yet decided".