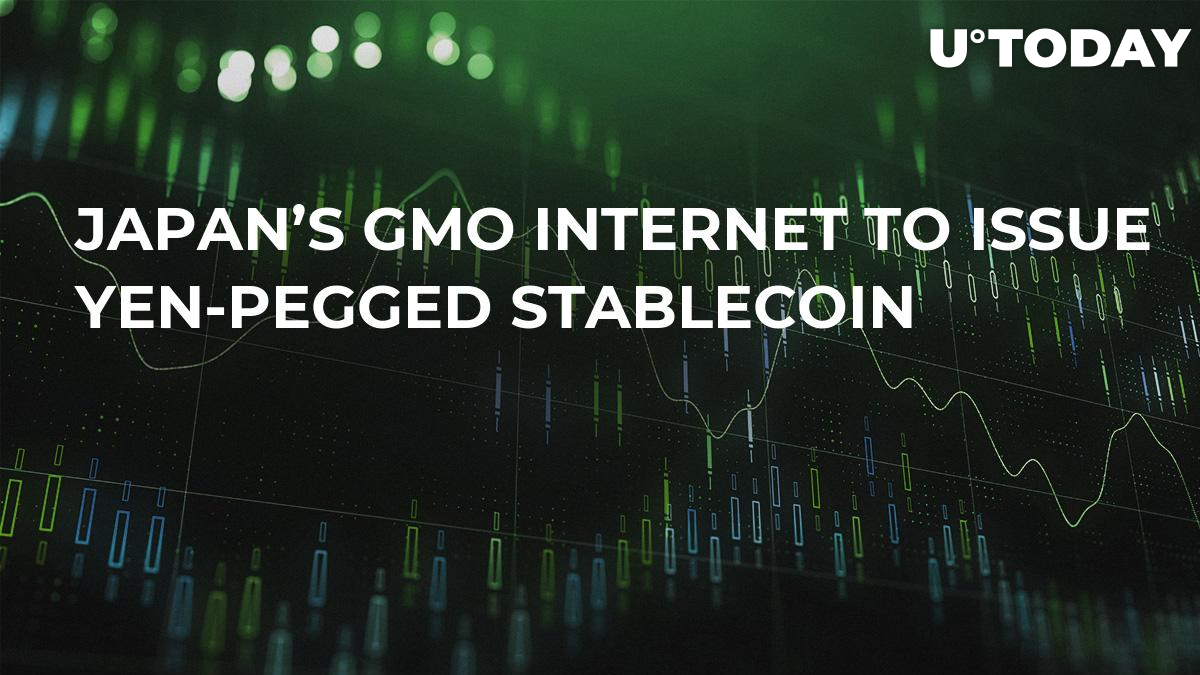 GMO, which has recently entered the Japanese cryptocurrency exchange market, will compete with several other companies intending to launch the same asset. The main concern of GMO in issuing a stablecoin is to target international remittances.