Alex Dovbnya
The SEC makes it clear that it’s open for business, and it wants to engage with more cryptocurrency startups 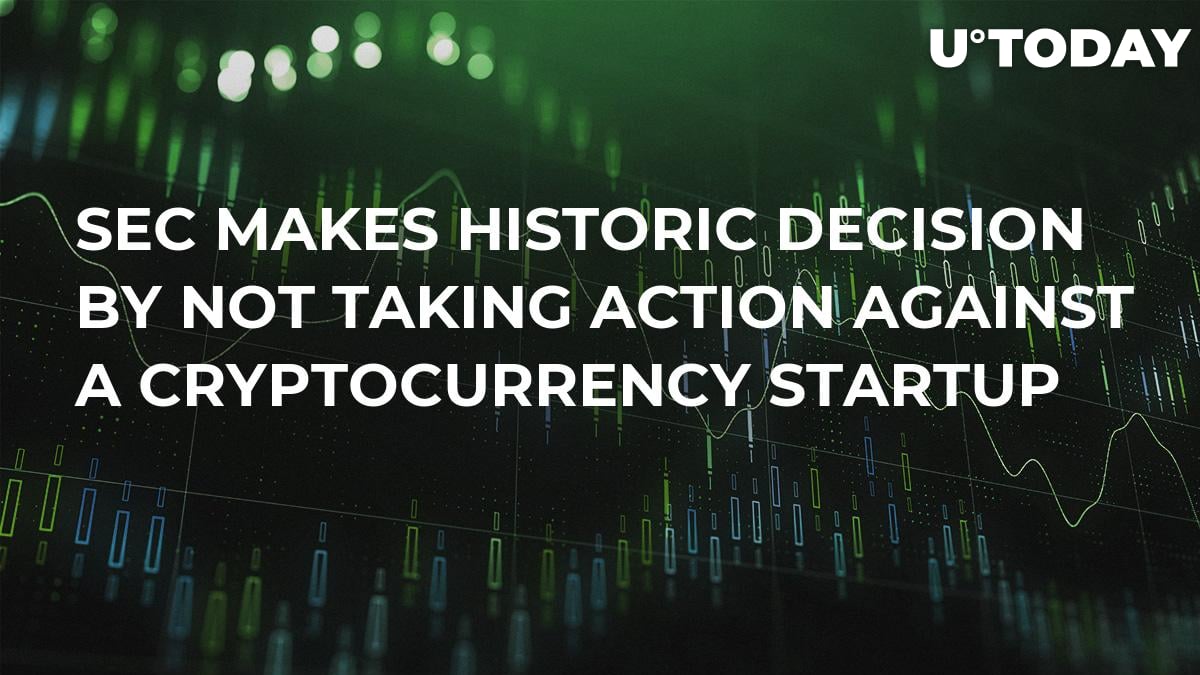 According to Forbes, the Securities and Exchange Commission (SEC) has published its very first ‘No Action’ letter with relation to cryptocurrency startup TurnKey Jets. That sets an important precedent for the cryptocurrency industry.

The above-mentioned letter is the first case when the SEC assures the investors of a certain cryptocurrency-oriented startup that the tokens that were issued during an ICO are not securities. The watchdog specifies that the platform will be fully developed and operational during the token sale. On top of that, the TKJ tokens will be used for purchasing the company’s air charter services, which means that they are marketed for their utility. These were allegedly the two major reasons why TurnKey Jets didn’t pass the Howey test.

On June 12, as reported by U.Today, SEC Chairman Jay Clayton reiterated his stance on Ethereum, thus confirming that it’s not a security. Meanwhile, Ripple’s XRP is still in danger of a possible crackdown.

Related
Ripple Believes XRP Should Be Viewed Just Like Bitcoin

Prior to that, the SEC cracked down on multiple ICOs, which is considered one of the reasons why this market has dwindled over the last year. There were plenty of blatant scams in the ICOs that only needed a white paper to rake in millions of dollars during the peak of the crypto craze. However, now it seems that the agency is changing its tune about crypto.

The SEC’s Bill Hinman claims that its recent decision will give ‘a good idea’ of how the regulatory agency will deal with other crypto-oriented businesses. However, it doesn’t explicitly state what crypto startups should do in order to not appear in its crosshairs. According to Hinman, decentralization is one of the key factors.