Alex Dovbnya
?This could be the first time the entertainment conglomerate has ventured into the cryptocurrency industry since the launch of its Dragonchain blockchain in 2016 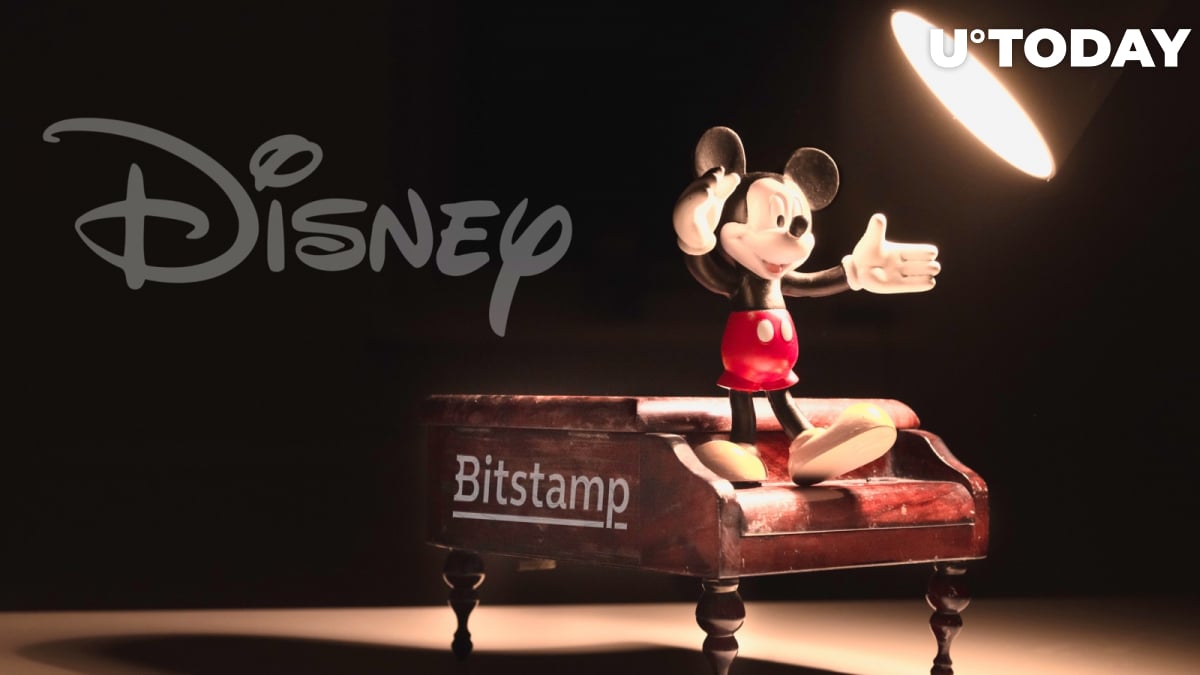 Walt Disney Corp. could soon become the owner of two major exchanges – Bitstamp and Korbit – after acquiring South Korean gaming giant Nexon. According to a report published by The Korea Herald, the entertainment behemoth was offered the deal directly by Nexon founder Kim Jung-ju.

Related
‘Crypto’ Movie Gets Panned Both by Critics and Bitcoin Enthusiasts

Bitstamp is one of the few old-timers that are left on the market – the Luxembourg-headquartered exchange was founded in 2011. Meanwhile, Korbit is one of the major cryptocurrency exchanges in South Korea.

Both exchanges are owned by investment firm NXMH, which is based in Brussels and has a 43 percent stake in Nexon. As reported by U.Today, NXMH acquired Bitstamp back in October. Nejc Kodrič, the CEO of the exchange, claimed that Bitstamp was able to maintain its status quo. At that moment, NXMH already owned a stake at Korbit, but there was no cooperation between the two exchanges.

While the $13.2 bln deal is still up in the air, it is shaping up to be a true game-changer in the industry since Disney will control a sizeable chunk of the cryptocurrency market.

Tencent and Kakao Corp. are also among the potential contenders to join forces to buy a controlling stake in Nexon, but the source states that Disney has ‘a very special place’ in the heart of the owner.