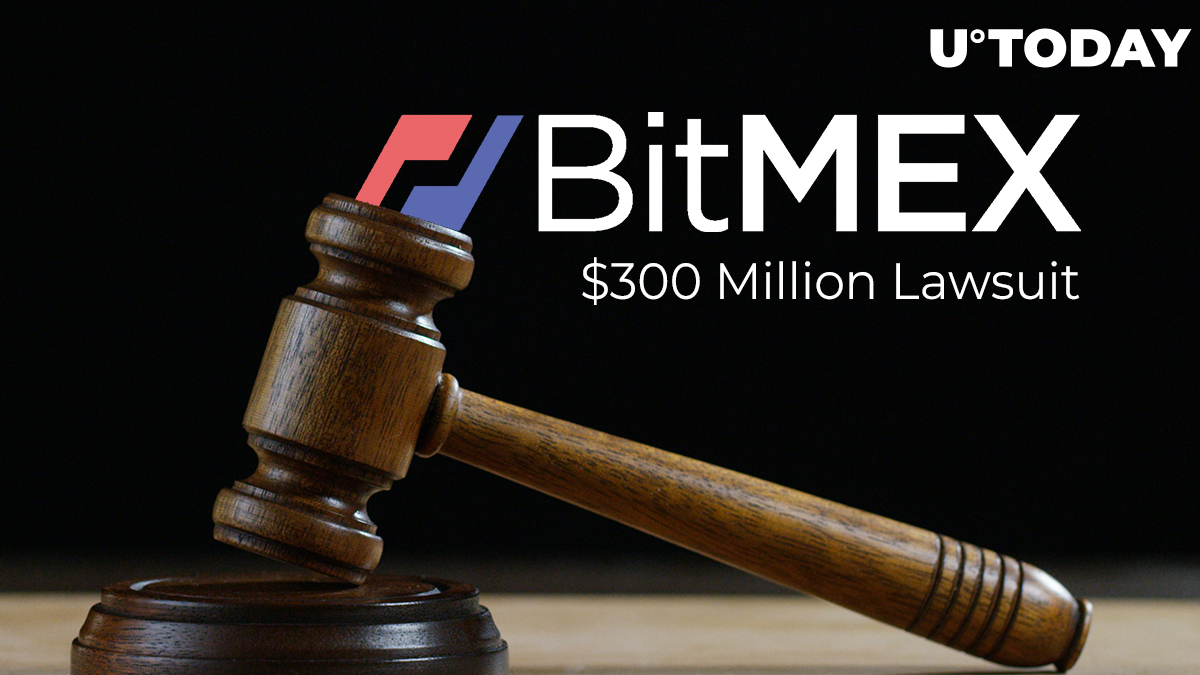 Former JPMorgan trader Frank Amato claims he put $50,000 into the exchange during its pre-seed funding round back in 2015, but never managed to profit off his investment.

An early investor ends up with nothing

The Seychelles-based exchange has turned into a behemoth due to the explosive growth of crypto in the coming years, surpassing $1 trln in annual trading volume at the end of June. Amato estimates that his share of the company would now be worth $50 mln but the problem he was never granted the equity. In his suit, he states that he was misled by the exchange.

Apart from demanding his $50 mln equity, Amato is also seeking punitive damages to the tune of $250 mln, which brings the total value of the suit to $300 mln.

BitMEX is no stranger to legal woes. In June, the U.S. Commodity Futures Trading Commission (CFTC) launched an investigation into the company.

Related
Double-Kill: $50 Mln Worth of Longs and Shorts Liquidated on BitMEX in Minutes

The end of the BitMEX era?

Bloomberg estimates that BitMEX is currently worth $1 bln. Back in July 2018, The Times reported that the exchange was valued at $3.6 bln based on its annual earnings. BitMEX, which was branded as "the biggest casino ever" by Sid Shekhar of TokenAnalyst, earns around $700,000 in fees every day.

However, as reported by U.Today, the exchange's share of trading volume has been steadily declining throughout 2019, which might explain a significant drop in valuation.