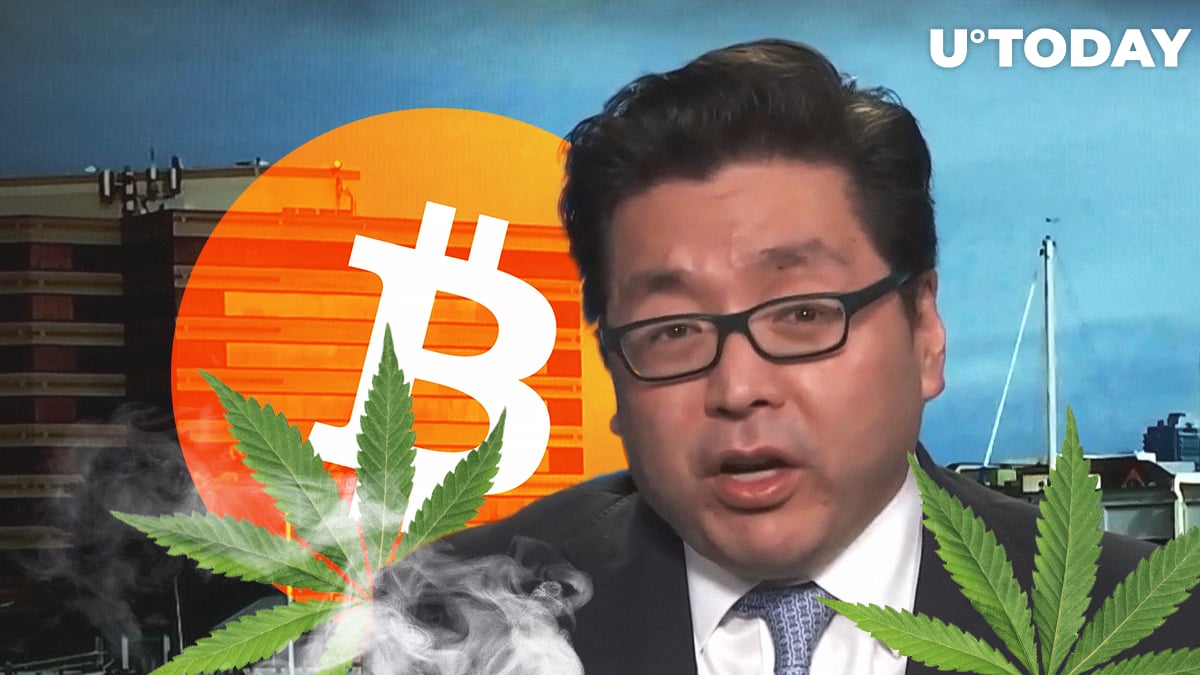 According to Fundstrat's Tom Lee, Bitcoin has a lot of in common with marijuana stocks. The leading financial analyst also drew parallels between the top cryptocurrency and the dot-com bubble during CNBC's "Closing Bell."

“There might be a growing demand, but until someone can really capture value properly, it’s going to be tough to be creating something that generates sustainable return and equity,” Lee.

Related
Bitcoin and Weed: Legal Cannabis Businesses Are Keen on Crypto, but There Are Caveats

The crash of weed stocks

Lee believes that the crash of pot stocks is similar to Bitcoin's fall from grace after its historic rally in late 2017. The shares of Tilray more than doubled in value back in September 2018, but their unprecedented rally turned out to be just a flash in the pan.

After flying high in 2018, Tilray (TLRY) and Aurora Cannabis (ACB) keep hitting new lows without any sign of recovery. Both of these stocks are down 75 percent and 60 percent this year with abysmal earnings per share (EPS) ratings.

Cannabis companies continue to lose money due to supply chain problems and patchy laws. Lee thinks that the industry is in the stage of "profitless prosperity" when businesses continue to grow with practically no profits.

That said, Lee never mentioned that the cannabis bubble has already burst. Back in 2018, Wall Street bull Mike Novogratz said he expected to see "a monster weed business" in about five years despite shorting Tilray during its heyday.

As reported by U.Today, SEC attorney Owen Donley compared crypto to marijuana stocks. He claimed that both of these industries were plagued by frauds and lack of regulatory certainty on top of immense price volatility.

While crypto and cannabis have their own problems, they both have an enormous room for growth.

Which of these industries will survive in the long-term? Share your take in the comments!