Alex Dovbnya
Given that Bitcoin is currently witnessing another meltdown?, the fourth week could be a great possibility? 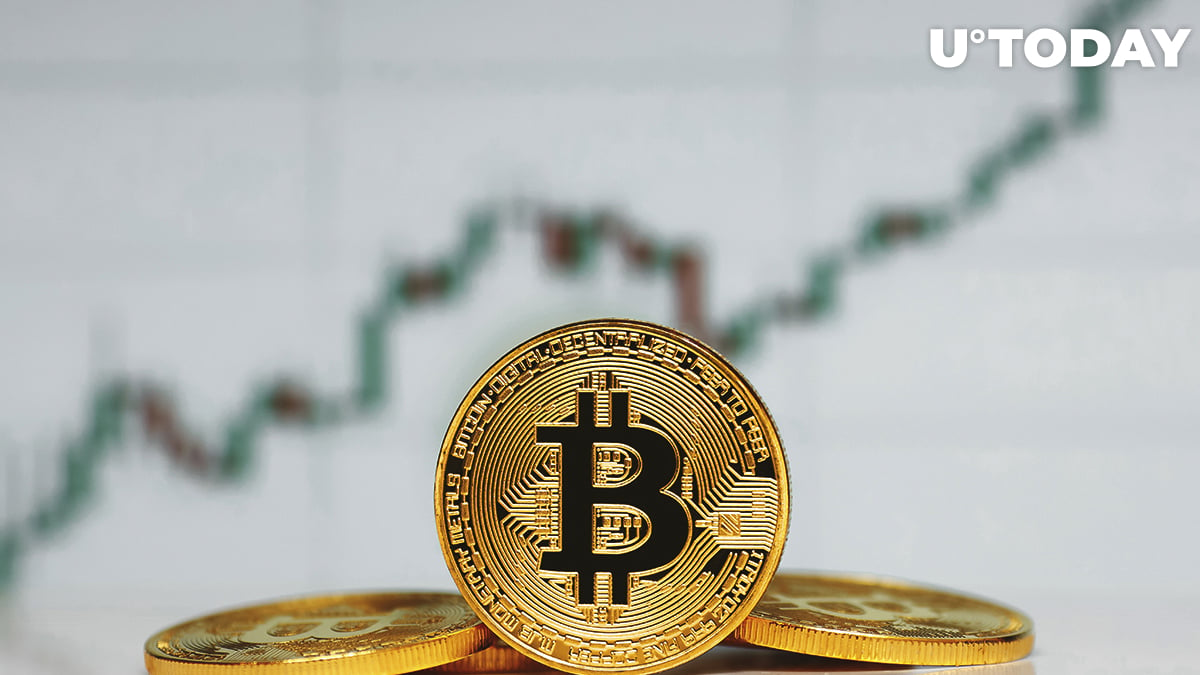 The price of Bitcoin, the number one cryptocurrency by market capitalization, has been steadily rising since April 2. Recently, BTC marked the third consecutive week of double-digit price gains, its first time since December 2017, when BTC reached its ATH of $20,000.

As reported by U.Today, the Bitcoin price retraced to the $6,100 level, which was allegedly caused by market manipulations. It took very little for the coin’s price to rebound, and it closed the week on a high note, hitting almost $8,300 on Sunday.

Bitcoin has just fallen below the $7,800 level, which confirmed another price correction. At press time, BTC is sitting at $7,689, already recording a 3 percent drop over the last 24 hours. If this bearish trend persists, the BTC price could eventually dip back to the $7,200 level before it pumps again.

The fact that there is bullish bias indicates that Bitcoin could be well-positioned to extend its streak of impressive weekly gains with $8,500 being a realistic target. If the SEC delays its decision on the VanEck ETF application on May 21, it won’t probably have a major impact on the Bitcoin price. In case it gets approved/rejected, one should expect an enormous level of volatility in the market.