Bitcoin Price Experiences Another Flash Crash. Will It Settle at $6,000?

Alex Dovbnya
? ?The biggest challenge for the Bitcoin bulls is not to plunge below the $8,000 level, which could trigger another freefall? ? 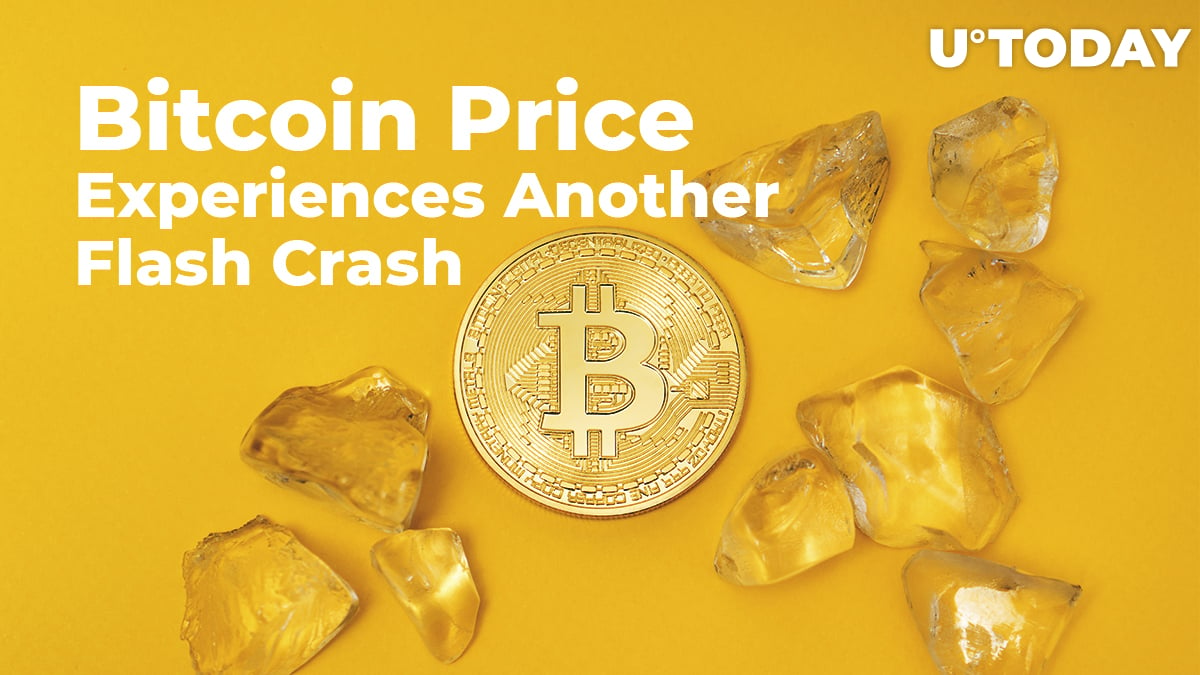 After breaking above the $9,000 mark on May 31, Bitcoin experienced a major correction. The coin’s price is now on the verge of dipping below $8,000, but it might plunge much lower if it fails to hold above this level.

The sudden surge above $9,000 (and the immediate retracement) should have been a wake-up call for the bulls.

The fake-out resistance was followed by a massive dump, but it didn’t stop there - Bitcoin continued to bleed throughout the day.

$BTC - it's not perfect but looks like distribution to me

The fake-out over resistance before dump - classic pic.twitter.com/mGsxJYwhgN

As reported by U.Today, the Bitcoin price plunged by more than 20 percent on May 17, but it gradually recovered back to previous highs. Given how unpredictable the Bitcoin market is, it is not clear whether it will be the case this time around.

Some experts now claim that it might be the top of the rally, but it’s too early to make any decisive moves.

No easy way around it, this buy back has been un-compelling.

For the first time during this rally I feel like that may have been the top. I don't have any strong confidence either way - so I'm out, sitting flat.

If Bitcoin manages to recover back to $8,800, that would be an undeniably bullish sign, but continuous bleeding could ensue a drop back to the $6,000 level.

Altcoins have been hit even harder – plenty of the top 20 coins by market capitalization recorded double-digits drops.

EOS, which was recently listed on Coinbase, also didn’t manage to stay above the fray with a 9.24 percent drop over the last 24 hours, according to CoinMarketCap data.