Yuri Molchan
? ✔️A crypto trader and opinion leader Josh Olszewics has recently appeared on a podcast where he opined on the current situation with the Bitcoin market⚡⚡ 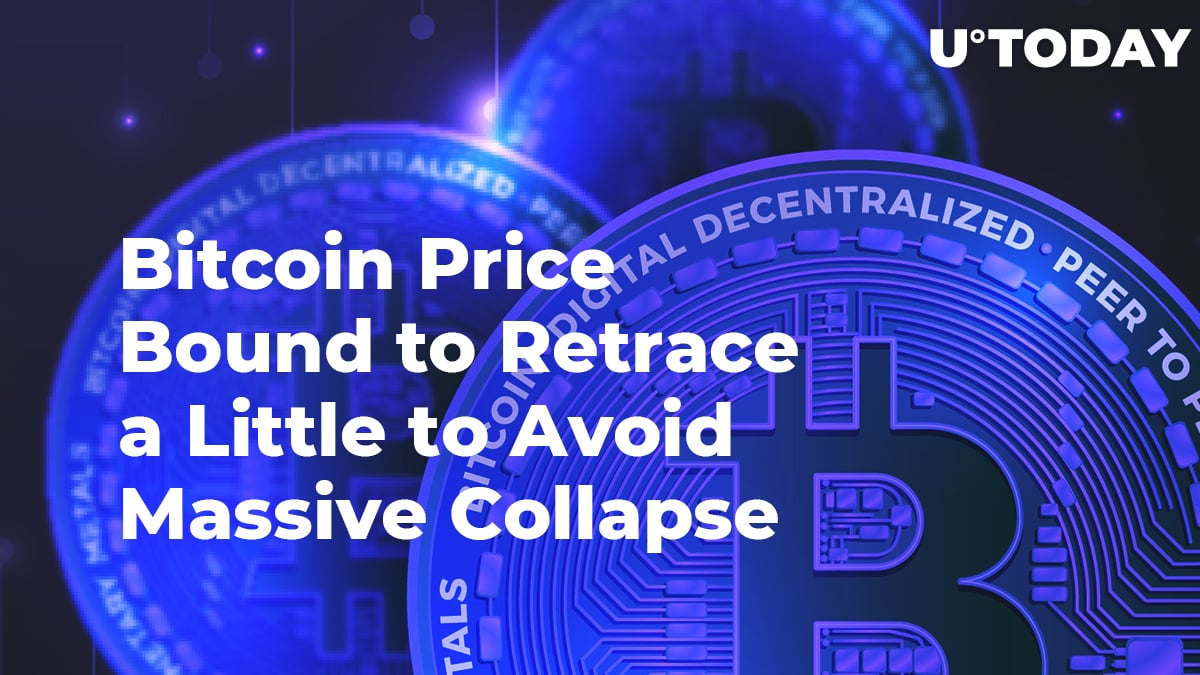 Bitcoin upsurge has been lasting for several weeks with a small rebound before it managed to get over $8,000 and inch the level of $9,000.

However, on Thursday evening (GMT 0), Bitcoin dropped around $500 within just minutes after inching $9,000.

Josh Olszewicz believes that such a small retracement is necessary if the market wants to avoid a major Bitcoin collapse. The other day, he took part in a podcast to talk about the current situation in the cryptocurrency market.

Is a pullback necessary?

In the podcast, Josh Olszewicz stated that unless the market wishes to see a ‘super painful’ pullback, it should tolerate a slight Bitcoin price drop.

It's to the point now where it's like if we don't pull back, the pullback eventually that will come will just be super painful. There's really no other good reason to pull back, other than we should have already pulled back.

Traders and investors often complain over large price corrections that may occur even during a rising price action, said Olszewicz, even though those are simply part of the market.

As per the expert, it is important to get regular updates on the market situation, since newly emerged nuances may change the picture that was formed on charts previously.

Bitcoin is in a bull run

Regardless of whether Bitcoin price will reverse in the short term, Olszewicz reckons that overall the crypto market is currently dominated by bulls.

Anything above $6,400 is definitely a bull trend.