Expert: Bitcoin Is an Alternative to US Dollar Bubble

Yuri Molchan
A long-standing opponent?‍♂️ of the Federal Reserve who denies US economic policy speaks in favour of Bitcoin??, saying that USD is a bubble⚪ 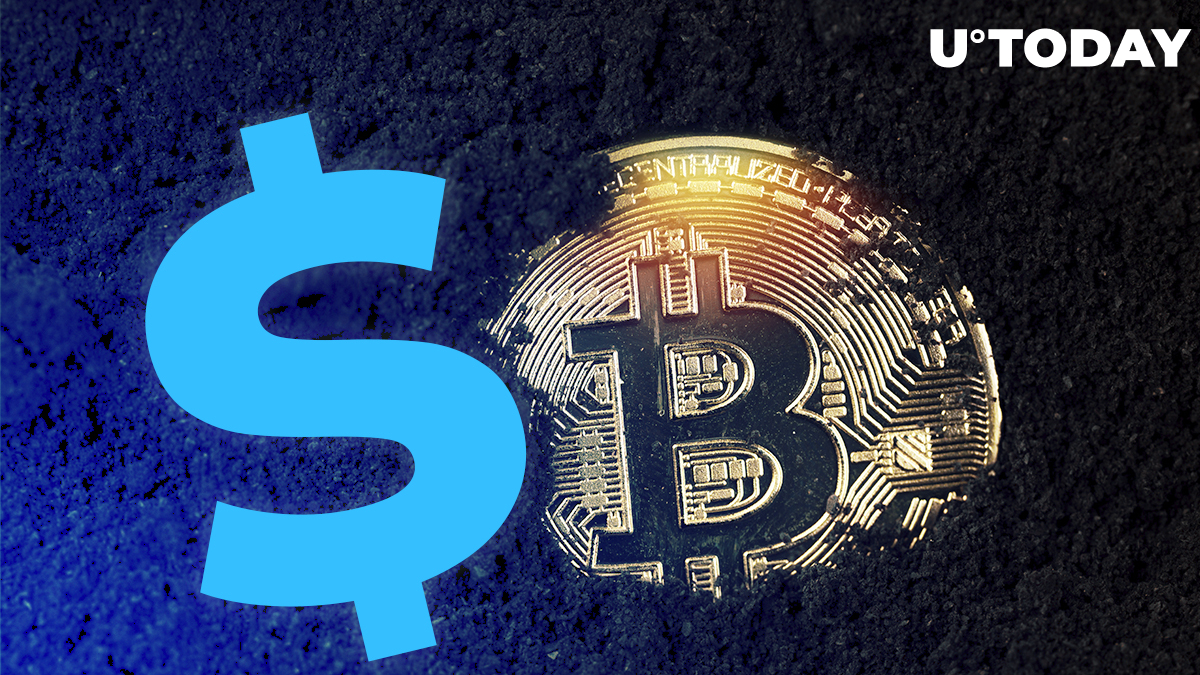 Ron Paul, who once unsuccessfully ran for the US president’s chair from Congress, remains a long-standing critic of the Fed Reserve and Quantitative Easing (QE), which the Fed believes to be a solution to all global troubles.

In a recent interview with Bitcoin Magazine, Dr. Paul says that Bitcoin could be a fine substitution to the USD which the Fed has turned into a bubble.

The USD is to collapse

The beliefs of Ron Paul and the Libertarian party he was in partly provided the foundation for the emerging of decentralized digital coins, such as Bitcoin. Libertarians stand for freedom in all aspects of life and they are skeptical about full trust in governmental authorities.

Dr. Paul, as he is usually addressed, has been a critic of the Fed Reserve system for a long time, believing that this US central bank is pushing the country towards huge economic troubles with social problems to follow.

In a recent interview, Dr. Paul states that the USD is a bubble and that he expects the global economy to face a new financial recession. Compared with it, the crisis of 2008 will seem like a walk in a park. He also speaks about that in his book “End the Fed”.

In the interview, he compares USD to a time bomb that is about to destroy itself.

Bitcoin is an alternative to USD

Ron Paul clearly considers Bitcoin to be a fine alternative to the USD and other fiat currencies backed by governments. When asked about Bitcoin volatility, he said:

Now, we have the digital currencies and I think they’ll follow the same economic laws, but there is going to be a subjective element to it. You can’t deny that there was some subjectivity when bitcoin hit $20,000. But does that mean it’s worthless? No, I don’t think so — things do that. This is new, so it’s going to have ups and downs.

The dollar, Paul says, loses value with each new QE, i.e. when more money is printed, thus USD is designed to be vulnerable to inflation.

As for Bitcoin, he said that since it was created amid the 2008 crisis, this currency avoids inflation thanks to each ‘halving’ it goes through.

Paul seems to respect the idea of Bitcoin so much, that he even accepted BTC donations for his 2015 US presidential campaign and still does accepts them to fund his political work and that of his son, Rand Paul.

On his Twitter account, Ron Paul has even posted a poll to let people favour crypto or fiat money.

A wealthy person gifts you $10,000. You get to choose in which form you’ll accept the gift. But there’s a catch: You must keep the gift in the form that you choose for 10 years without touching it. In which form would you accept the gift?