Yuri Molchan
Waves begins collaborating with Microsoft Azure, releasing its products for developers and enabling them to create their own smart contracts on private and public ledgers 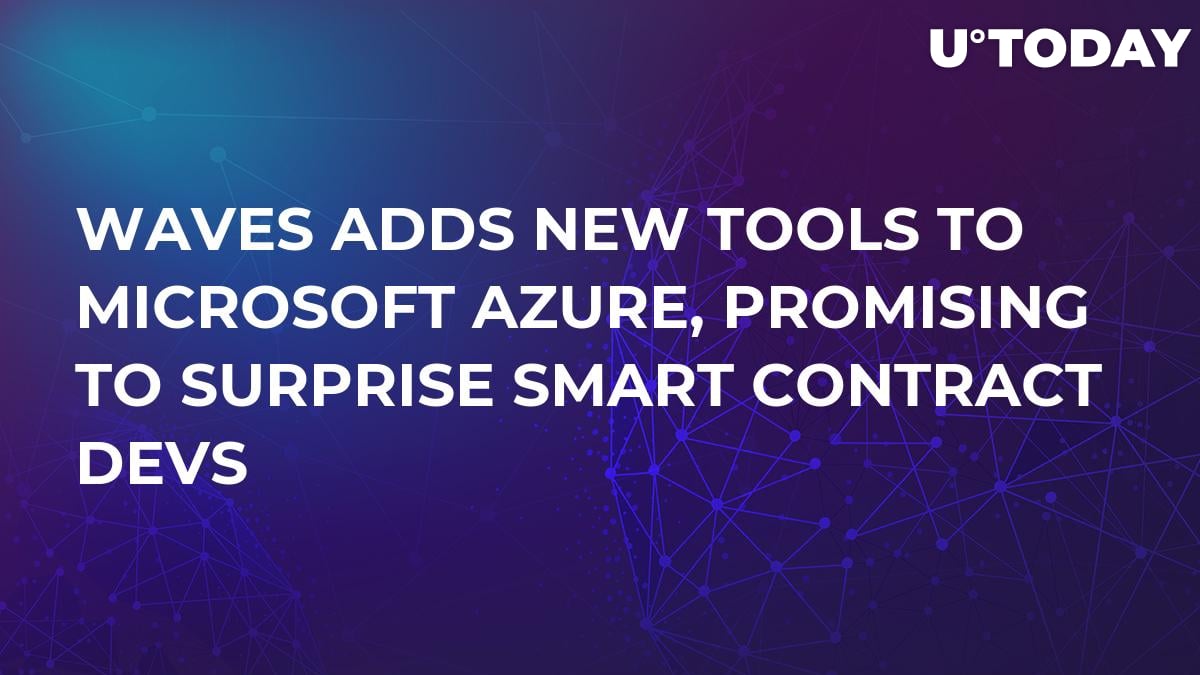 On Tuesday, January 29, the head of the Russia-based Waves blockchain platform, Sasha Ivanov, stated on Twitter that Microsoft Azure has begun featuring its products for developers – Smart Assets and Smart Accounts, which allow building smart contracts and operating them in a much easier manner.

We start cooperating with #Microsoft ! $Waves Multi-node is in #Azure, in a couple clicks you can launch your private Waves network with non-turing complete smart contracts and fastest transactions. More to come! https://t.co/6SIYP8n8tC

The two new templates of virtual machines can be applied to creating new options on private or public blockchains.

How the Waves tool kits are different from those of rivals

The founder of the company, Sasha Ivanov, stated that non-Turing smart contracts, unlike similar products of other producers, provide higher security from bugs since one may restrict its functionality to make sure there will be no undesirable use.

Besides, Waves Assets and Waves Accounts have an extension for the Visual Studio Code editor offered by Microsoft. This makes it easier for developers to create smart contracts and completely integrate them with the Azure cloud. Ivanov believes that developers will find the Waves products on Azure useful and will fully explore their potential.

In an interview, technical evangelist Konstantin Goldstein from Microsoft Russia called Waves one of the global leaders among DLT platforms and pointed out that Waves does a great deal for building an ecosystem for decentralized solutions around the world.

Experts believe that the start of Waves’ collaboration with Microsoft may give the coin an upward push. At the moment, WAVES is already showing a rise by 9.49 percent. 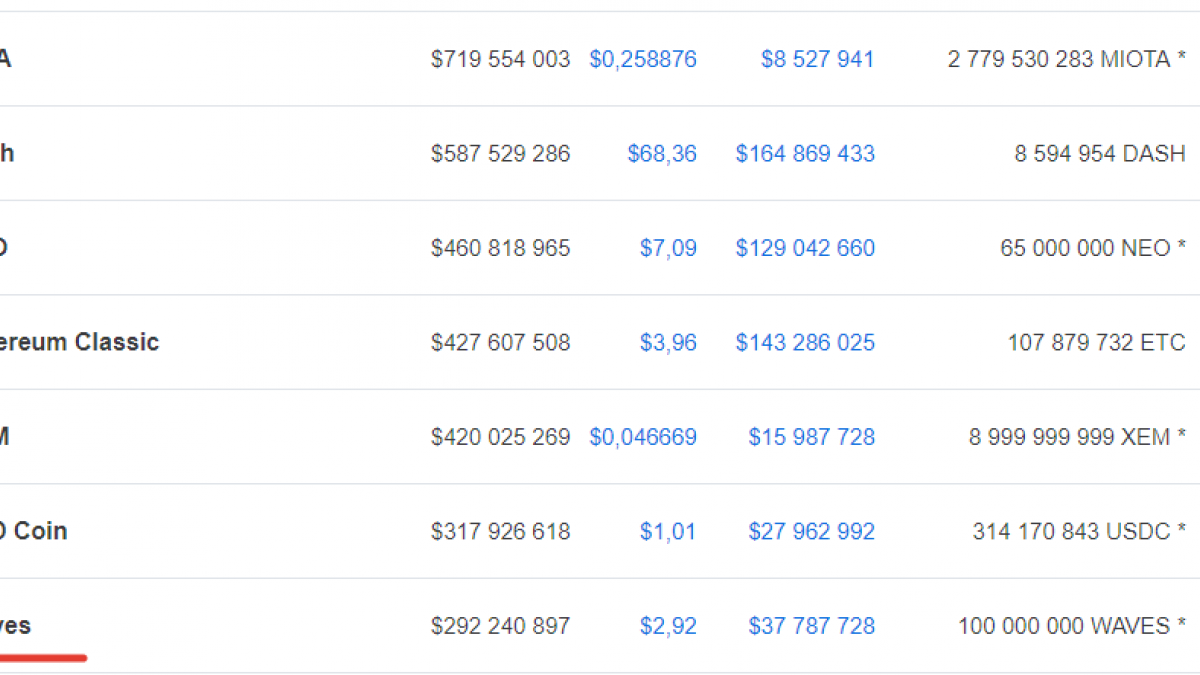