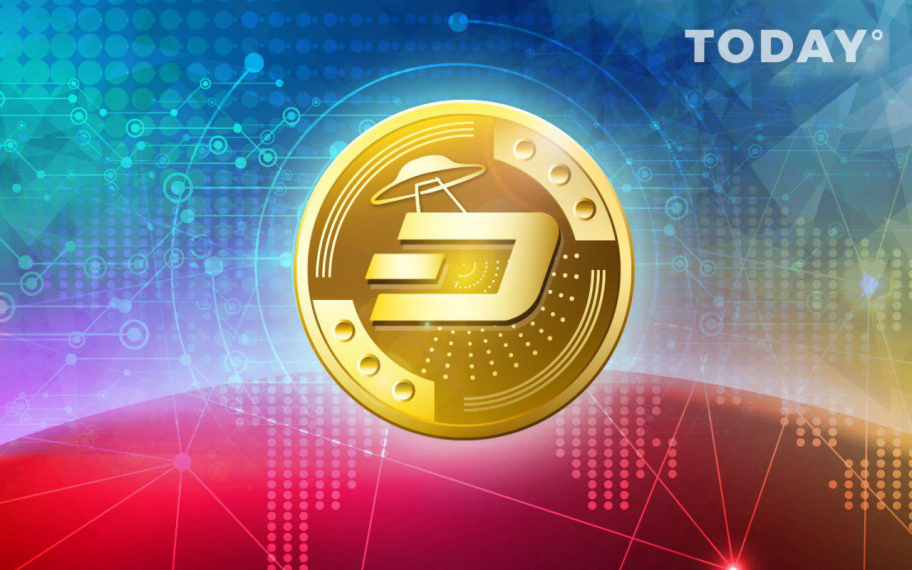 While socialist Venezuela keeps falling apart with the bolivar being devalued by 95 percent, the country gets increasingly interested in cryptocurrencies. Dash, the world’s 14th biggest cryptocurrency, has seen a massive spike in local wallet downloads and merchant adoption.

Venezuela is expected to hit mammoth-size inflation levels by the end of 2018 (almost 1 million  percent).

As U.Today has recently reported, Venezuela started issuing ‘sovereign bolivar’ pegged to Pedro, a new government-backed cryptocurrency, in order to slow down the astronomical downfall of the country’s economy.

With restricted money withdrawals and huge amounts of cash needed to buy basic goods, people have lost faith in fiat money. That’s why they choose crypto.

Dash poses as a solution

Apart from an increasing number of wallet downloads, Dash is also witnessing a rapid adoption by local retailers who ditch the tanking national currency. According to Taylor, more than 800 merchants in Venezuela (including major brands in the likes of Calvin Klein) already accept Dash as one available payment means.

Dash becomes increasingly attractive for Venezuelans because of its emphasis and fast transactions and small fees. It appears as a much cheaper solution than Bitcoin transactions. Another reason for the quick adoption is the Core Group funds. As Business Insider reports, the company has already invested more than $ one mln in Venezuela.

Dash CEO claims that the volatility of the cryptocurrency doesn’t come even close to the plummeting value of the Venezuelan bolivar.