Yuri Molchan
Tron partners with BitGo to integrate TRX in its online wallet and custody programs, while Justin Sun goes to Bermuda to discuss blockchain adoption with the premier 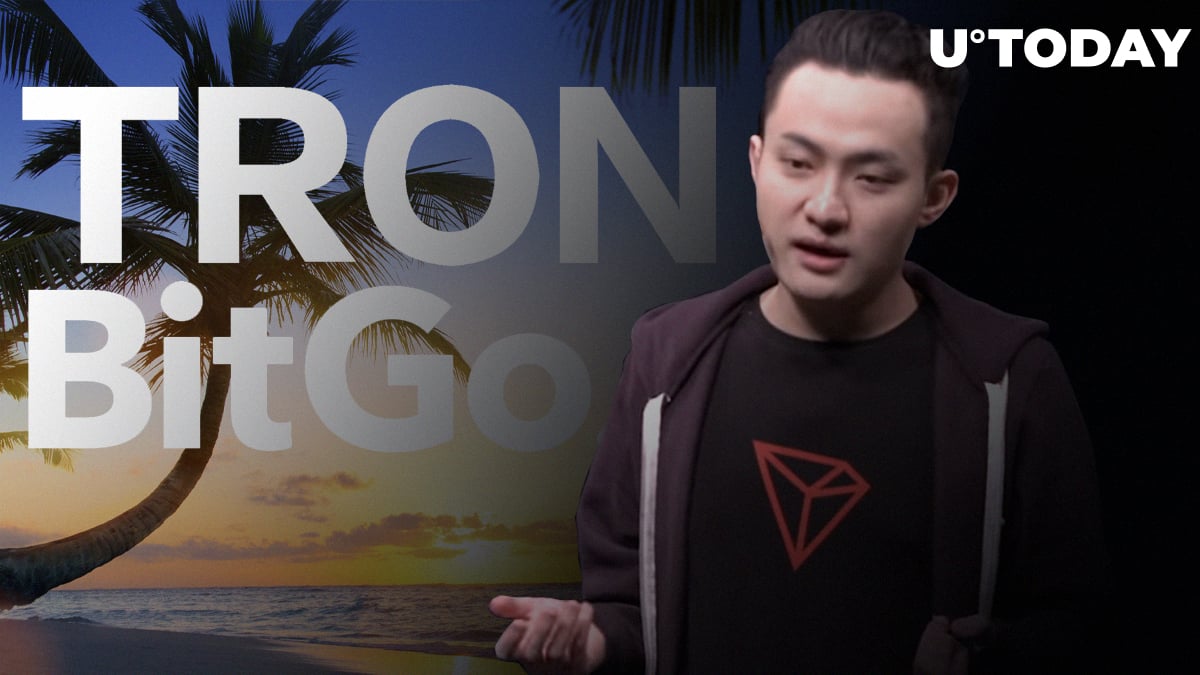 The Tron team has revealed a new Tron partner – the BitGo wallet. The latter intends to roll out TRX on its online wallet and custody solutions. The feature is going to launch next month.

We are excited to be supported by @BitGo, which will enable #TRON to further delve into various DeFi applications and we welcome them as a partner. BitGo’s support of TRON marks a milestone in enabling further institutional adoption for #TRX. https://t.co/PUPiVef73n

BitGo is about to add TRX to expand its exposure

Now custody options for TRX are going to be exposed to multiple partners of BitGo, brokers and platforms dealing with crypto futures.

The Tron team says that BitGo decided on adding TRX after seeing an increase in demand for this asset among its multiple users.

The CEO of Tron, Justin Sun, commented on the new partnership:

“We are excited to be supported by BitGo, which will enable TRON to further delve into various DeFi applications and we welcome them as a partner.”

Meanwhile, Justin Sun has taken to his Twitter page to announce that he had paid a visit to the islands of Bermuda and met the head of its government David Burt. Sun wrote in the post that they discussed the blockchain topic.

Bermuda has been recently chasing an ambitious plan to turn the country into the world's number one blockchain hub, offering attractive legal conditions and taxation terms to DLT companies from around the globe.

Do you think that the new partnership with BitGo will help the TRX price surge? Feel free to leave your comments below!