Alex Dovbnya
The Bollinger Bands are pitching hard, and Josh Rager says that it's time for another major Bitcoin price move 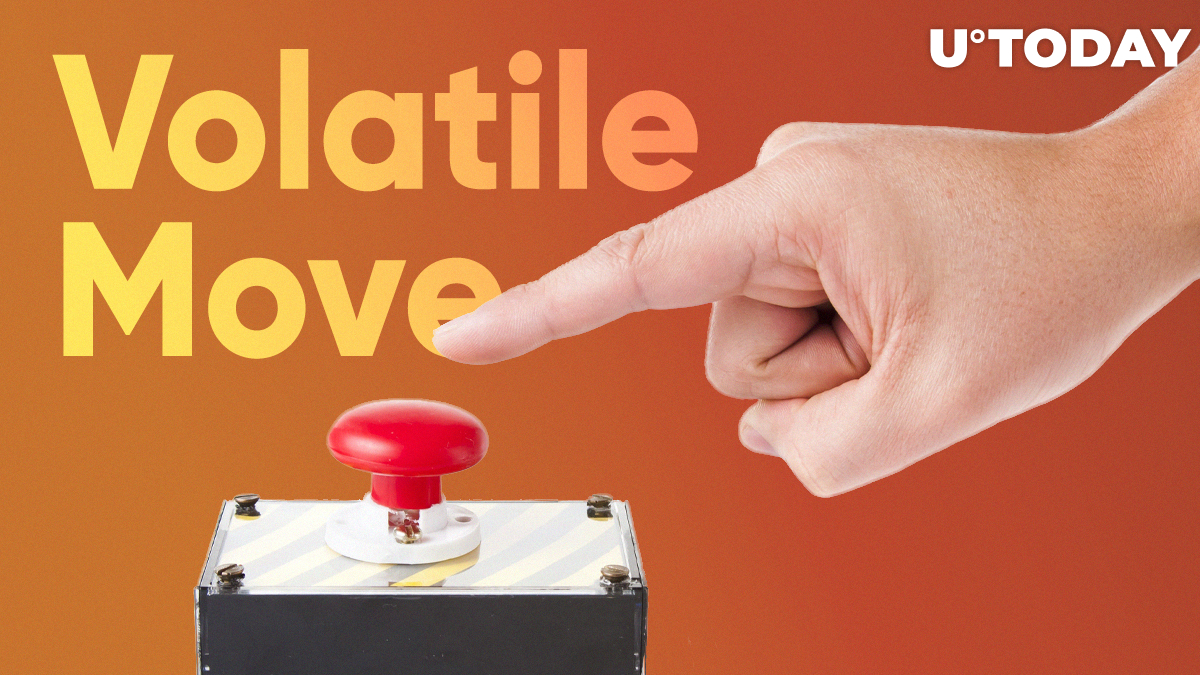 Cryptocurrency trader Josh Rager suggests that the days of relative stability in the Bitcoin market might be coming to a close. In his recent tweet, he predicts another volatile move "in a matter of days."

Bbands pinching here, could only be a matter of days until the next volatile move pic.twitter.com/9qOk8LvzTb

Calm before the storm

By relying on the Bollinger Bands indicator, one can easily determine the volatility of a given asset. When the bands are getting tighter, it means that there is a major volatile move in the offing.

The BBands started to pinch right before Bitcoin dropped by approximately 20 percent on Sept. 24, which prompted the appearance of many doom-laden price predictions. Meanwhile, Bitcoin pumped by 20 percent on Apr. 2 after a prolonging period of stability, which provoked a major market rally.

John Bollinger, the creator of this widely used trading tool, recently opined that Bitcoin "had good potential" for a head-fake trade, thus setting up a perfect bear trap.
card

The lack of volatility is necessarily good news for the bulls who are hoping for a quick revival. Rager points out that the top coin is currently trading below its 20-day MA (moving average), which could signal another downward move. To top of that, the prominent trader says that this is not the only reason why the Bitcoin price could plunge one more time, so buyers "need to step in."

As reported by U.Today, gold bug Peter Schiff says that Bitcoin could drop well below the $2,000 level given that it is about to form a bearish "head and shoulders" pattern.