Denys Serhiichuk
??Looking at the quotes of top cryptocurrencies, one can think that nothing has changed since last week. Let’s disprove or agree with it in our price prediction 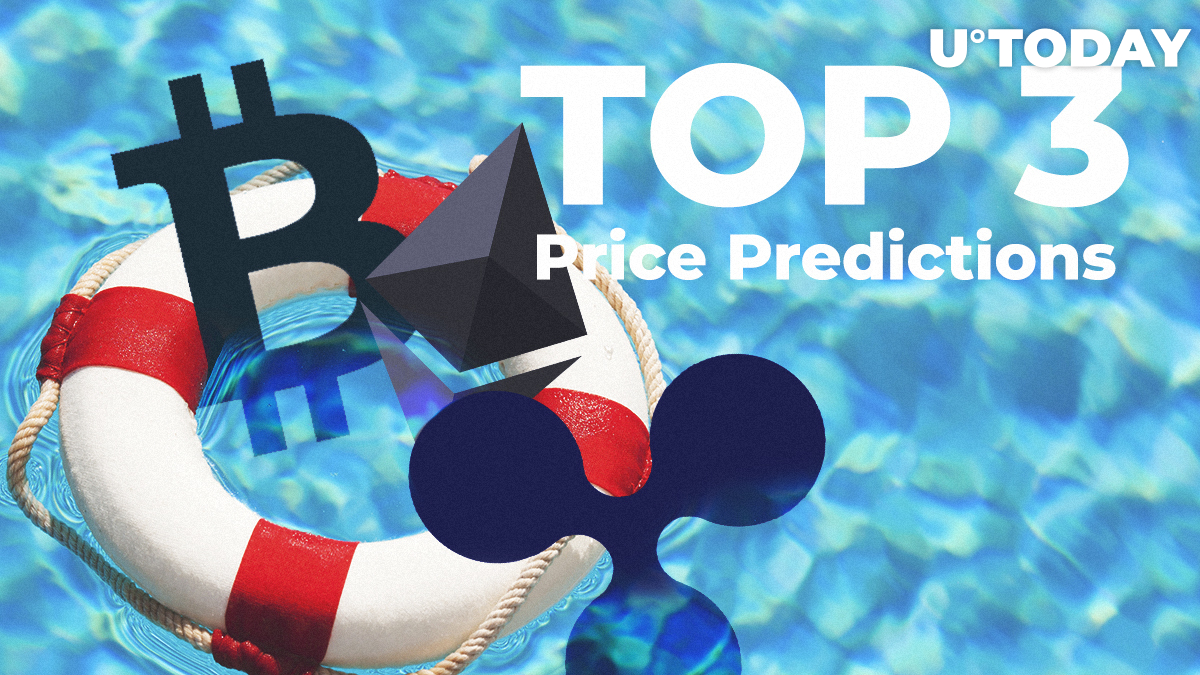 The previous week was remarkable for Bitcoin and the whole crypto market in general. The leading cryptocurrency reached the highest value ($5,886.89) on Saturday, May 4th, rising in price by about 10%. It is also worth mentioning that there was a significant increase in Bitcoin’s hash rate last week. Since the beginning of 2019, the index has increased by almost 40%, and on May 2, it was at around 58,000.

At the same time, BTC’s capitalization rose above $103 billion, and the dominance index approached 56%.

Bitcoin Cash impressed the most over the past week. The rate of BCH jumped by more than 11%, at some point exceeding the $300 mark.

What’s more, no one could expect the entry of Cosmos token into the top 15 ratings by CoinMarketCap. The reason for such growth is its listing on the Binance exchange.

Usually the crypto market “relaxes” over the weekend, but the previous week was the exception from the rule. On Saturday, BTC’s rate could rise above $5,800; however, then a fast correction happened to the $5,600-$5,700 zones, as we predicted a few days ago.

Taking into consideration the current situation, new support and resistance levels have been settled at $5,500 and $5,800 respectively. On the other hand, the number of total shorts prevails over longs, analyzing the data from BitMEX and Bitfinex.

Although the price of BTC is being corrected now, no further decline is foreseen. Such a scenario is backed by the RSI indicator which is not overbought. Moreover, one can even expect a rise to the psychological mark at $6,000. Such a prediction is possible until the end of the current week.

The most popular altcoin has not taken advantage of the market growth, as its price remains at the positions of Friday, May 3. However, the $168 mark was reached, but then it rolled back to $165 and even more in-depth, as we wrote in our Ethereum price prediction,

On the hourly chart, the Head and Shoulders pattern was formed, as well as the new level at $164. In this regard, the quotes are supposed to be located between the $160 and $164 zones.

Unfortunately, there is no chance to reach $170 in the short term due to the relatively low trading volumes and lack of interest from buyers.

Ripple is the weakest coin out of the top 3, as its rate is falling faster than those of BTC or ETH. XRP has lost almost 2% over the last 24 hours, and the price is moving according to our prediction made a few days ago where the last point of a decline was $0.2890.

Analyzing the 30-minute graph, XRP is located in the descending channel from May 4, and there are no signs of the price going up. Moreover, the trading volumes have reduced by around $500 million over the last 3 days. In the short-term perspective, a decline to $0.2890 is confirmed if the asset manages to break the $0.2950 support level.