Alex Dovbnya
?✔️The ATOM token ended up among the biggest cryptocurrencies in a snap. Is Binance that powerful? 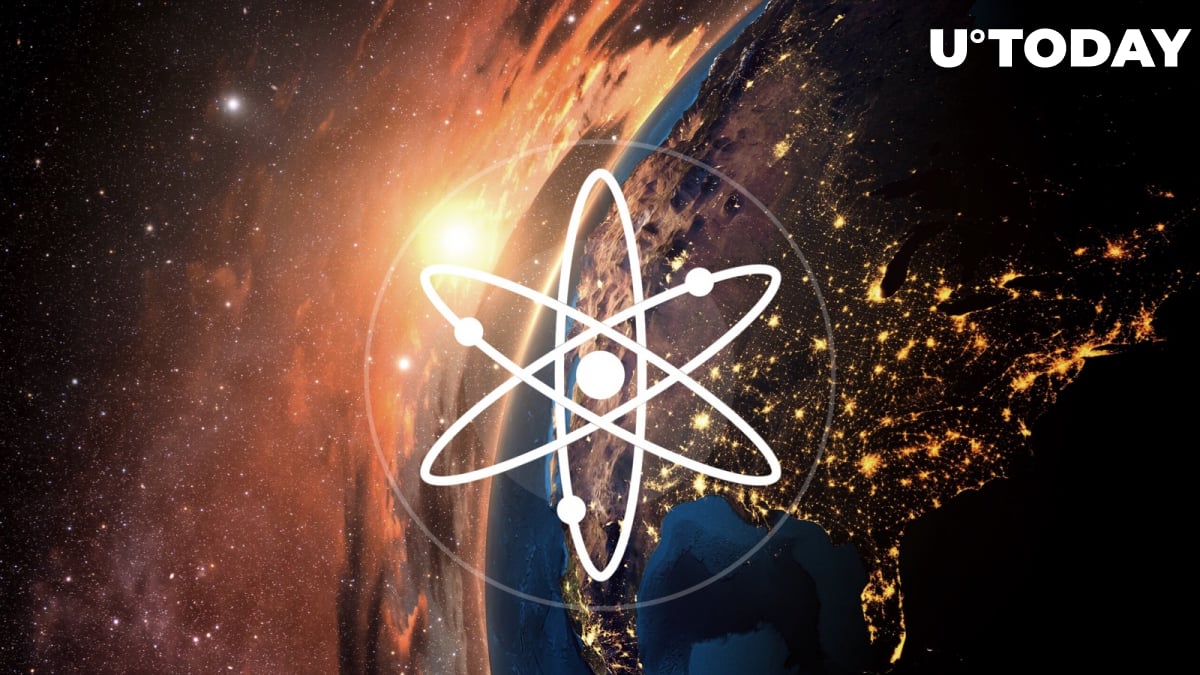 Those who still haven’t heard about Cosmos (ATOM) will definitely notice it inside the CoinMarketCap (CMC) top 15. The price of the proof-of-stake coin went ballistic after getting listed on Binance, the number one cryptocurrency exchange by trading volume.

Cosmos, the project that is still in the initial stages of its development, has ambitious plans – it wants to increase interoperability between multiple distributed ledgers, thus solving one of the major pain points in the industry. By facilitating token swaps, it will allow holders of different cryptocurrencies to easily communicate with each other.

Last week, the token’s price skyrocketed by more than 40 percent after the much-coveted Binance listing that took place on Apr. 28. ATOM is also available on such exchanges as Hotbit and Bibox.

From rags to riches

ATOM is up 1,791 places on CMC in practically no time. On May 1, it stormed into the CoinMarketCap top 20 and surpassed IOTA. The circulating supply went from $0 to $818 mln today. The IoT-powered token, which also recently experienced substantial growth after a partnership with Jaguar, currently occupies 16th place.

Before you think that Binance is omnipotent, it appears that the token’s market cap simply wasn’t registered on the biggest coin tracking website.