Denys Serhiichuk
Was the recent growth a false alarm or should one still wait for the rise of the cryptocurrency market? 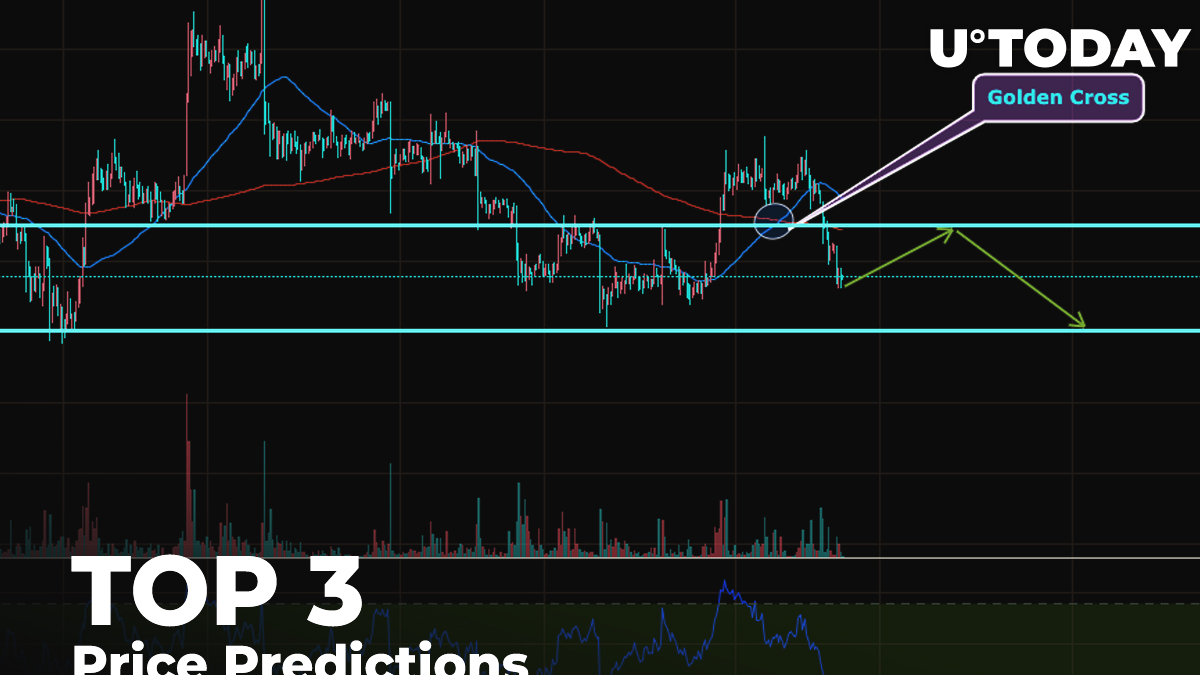 Crucial changes have occurred on the cryptocurrency market over the last 3 days. If two days ago, Bitcoin traded above $8,200, today, its rate is not even above $8,000. Most altcoins have followed BTC’s price movements. Earlier Bitcoin SV was the biggest gainer, however, today, its rate has dropped by more than 8%. All the top 10 coins are in the red zone.

Take a look at the main parameters of the top 3 assets.

Even though Bitcoin formed a ’Golden Cross’ on the 1H chart, the leading cryptocurrency was unable to fix around $8,200. In this regard, our earlier Bitcoin price prediction came true as bears rolled the rate back to the zone where the quotes had been trading before.

On the small timeframe, bears have nothing to sell based on the RSI indicator. This might be the signal of a slight bounceback after a sharp drop by more than $200. However, bears even strengthened their positions after a false growth.

Related
Bitcoin Price Dips Below $8,000 While Crypto Market Is Expecting Another Volatile Move

One can conclude, that BTC will hardly be trading above $8,000 until the end of October.

The leading altcoin simply kept up with the BTC’s decline. As it usually happens, altcoins are more volatile against Bitcoin.

Ethereum is testing the vital support level around $165 which has been as a bounce point since the end of August. An upward turn from this area completed the correction which started earlier from the strong resistance level of $200. Moreover, the Bollinger Band indicator confirms this statement.

The 2nd most popular crypto is expected to continue its growth and going to test the next resistance level at $200 (the top of the previous impulse wave).

XRP could not rise against the fall of other coins as it did earlier. Its rate has gone down 3.50% over the last day. But it has almost unchanged over the week - the decline has made up only 0.03%.

XRP has been in a sideways trend since October 14. However, the last candle was bearish, having closed below the four-hour EMA55. This is a signal of a further short-term decline. Besides, other indicators, such as MACD and the trading volume index, also show a price drop.