Satoshi's Treasure Hacker Won't Share His Keys Anymore. Will He Win $1 Mln Worth of BTC?

Alex Dovbnya
???The man who solved the very first clues that lead to the much-coveted $1 mln has experience in playing similar games and the caveats of team cooperation 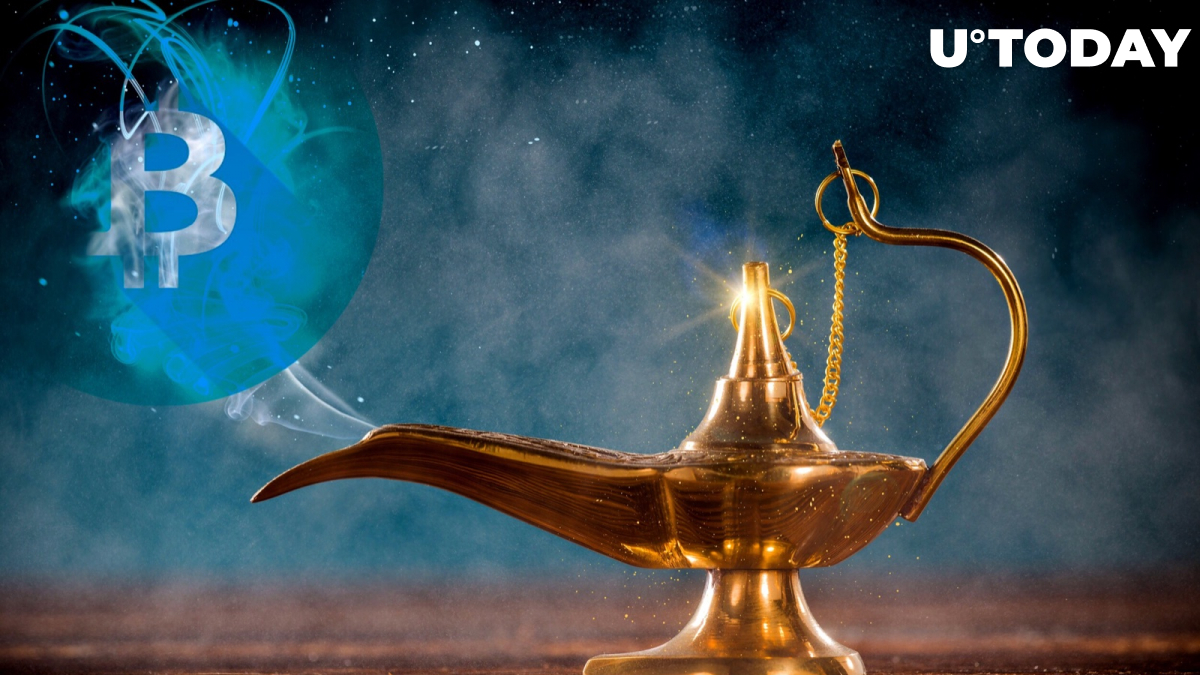 The hacker who currently guessed the first four clues to Satoshi’s Treasure appeared in the limelight after sharing insights into his scavenging methods on GitHub. However, he doesn’t plan to be that generous anymore.

The frontrunner is here

Despite the fact that game was launched only two weeks ago, there is already a heavy favorite to win – hacker John Cantrell, who cracked the first keys to Satoshi’s Treasure even before they were publicly announced. Cantrell, an experienced software developer, also played the disturbing puzzle game Cicada 3301.

During an interview with Hard Fork, he revealed that the creators of such games come up with rather similar clues, which significantly alleviated the task for him. However, after solving four clues, Cantrell, who operates with a team of players, doesn’t want you to know his methods anymore.

“I do not intend to continue fully open sourcing all of my methods going forward,” Cantrell said.

Related
‘I'll Wait’: John McAfee Backpedals on His Plan to Expose the Identity of Satoshi Nakamoto

Satoshi’s Treasure, the crypto scavenger game that was launched earlier this April, offers $1 mln to those who can hack at least 400 out of 1,000 clues (that would be enough to get access to the much-coveted crypto wallet). Now, the game plans to add new side quests with their own Bitcoin prizes.

“These might be geographically localized, or require a very specific set of knowledge,” Dovey Wan of Primitive Ventures told Hark Fork.

It is worth noting that the creators of this game do not reveal how much BTC the wallet actually contains since it could help players crack the code. One thing is certain – the amount of BTC will remain unchanged. Hence, if the most optimistic Bitcoin price predictions translate into reality, the winners will end up cashing out a significantly bigger amount of money than $1 mln. Vice versa, if the price tanks, the winners will end up with much smaller prizes.