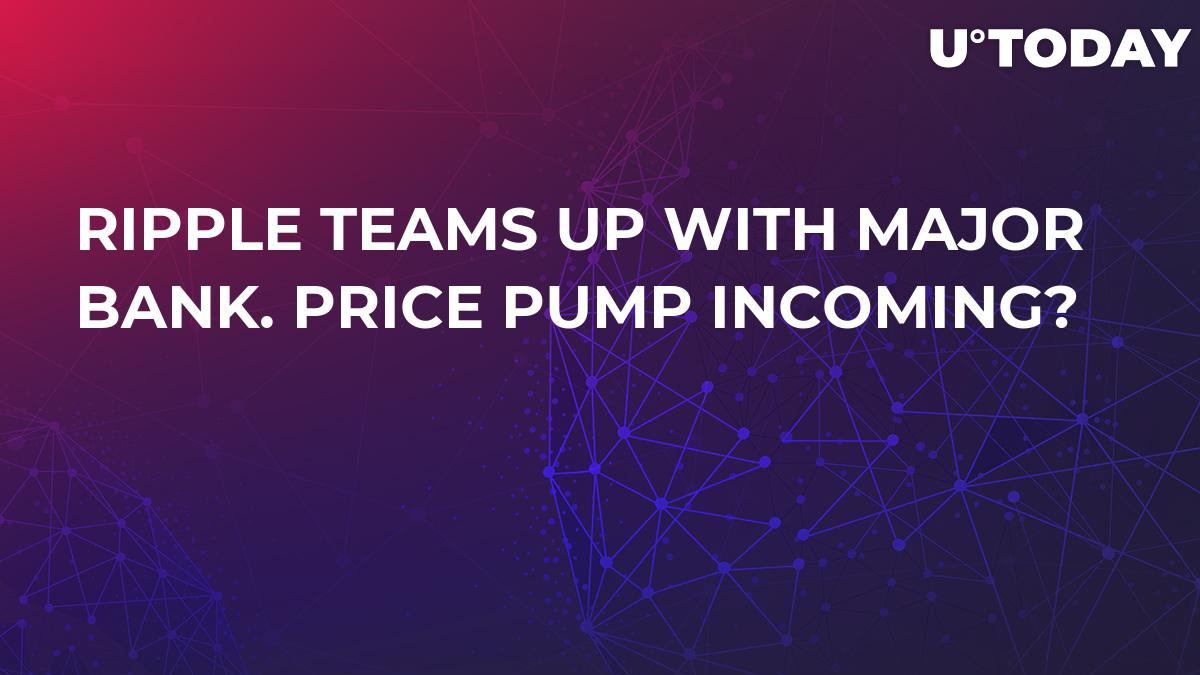 Al Ahli Bank of Kuwait (ABK) has announced a partnership with Ripple. Thus, ABK customers will be able to seamlessly perform cross-border payments in a matter of minutes.

The bank has just joined the RippleNet network that already exceeds more than 400 customers in more than 40 countries. Ripple’s enterprise-level Blockchain solution will be utilized to improve the bank’s existing services.

Related
UAE Exchange to Use RippleNet for Transactions

According to ABK’s Somnath Menon, the tie-up will make these services more convenient for their customers. ABK doesn’t want to lag behind other banking institutions as smart technologies continue to disrupt the financial industry. Ripple’s managing director Navin Gupta is also excited about the partnership that will allow the bank to bolster its streaming.

Ripple’s expansion in the Gulf region

Back in December, U.Today reported about the National Bank of Kuwait (NBK) rolling out its own RippleNet-powered remittance service for bolstering its cross-border payments. The Kuwait Finance House (KFH) also started trialing Ripple’s xRapid in December.

The Gulf region, despite adopting a hawkish stance towards cryptocurrencies, has recognized the importance of Blockchain in the financial industry.