Yuri Molchan
Ripple’s partner Finablr publishes an update on its revenue and boasts a rise of 22.1 percent YOY, Flash FX sets up another ODL-powered payment corridor from Australia 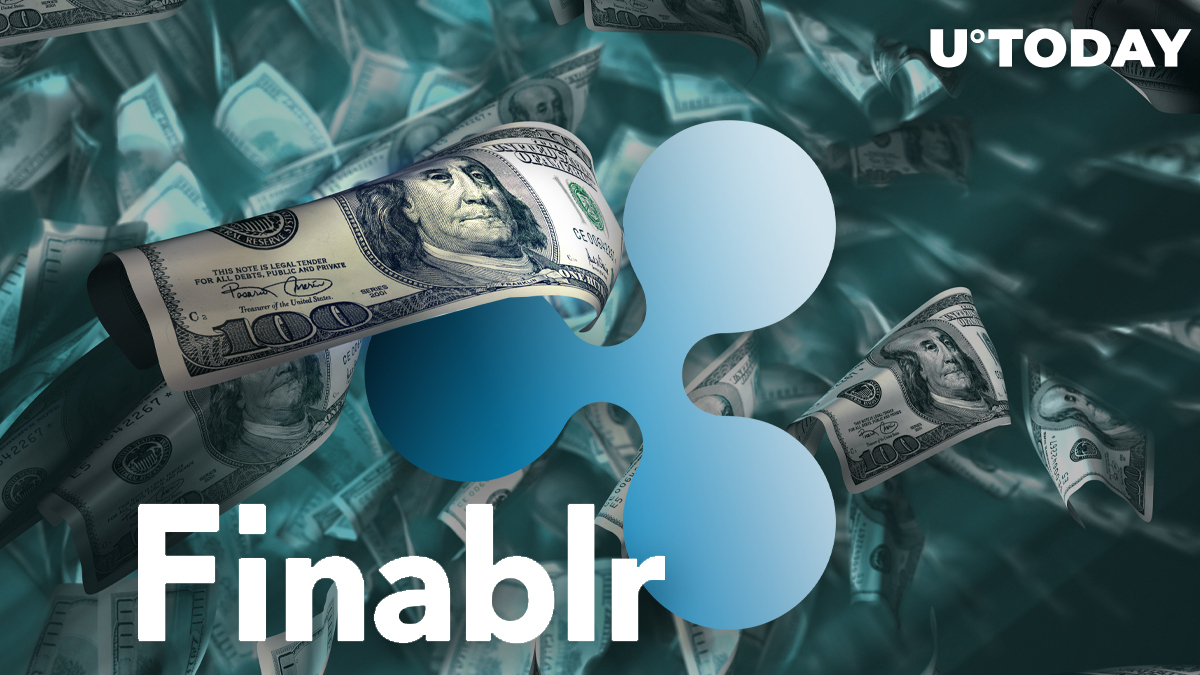 Remittance platforms that are using Ripple’s On-Demand Liquidity (ODL) are making progress with the adoption of XRP as a bridge between local fiat currencies and are also seeing their profits rise.

As written by City A.M., the Finablr payments service has reported earnings of $182.3 mln year-to-date (15.6 percent) and a total rise by 22.1 percent year-on-year.

The company has also shared the names of companies whose partnership drove its high performance this year. Even though Ripple is not mentioned by City A.M., it was announced earlier that Finablr now runs on Ripple and utilizes its ODL (formerly known as xRapid) and XRP, providing extra liquidity for the coin.

Last month, Finablr also teamed up with the South Korean electronics behemoth Samsung to get its remittance service delivered to nearly 50 countries through Samsung’s crypto wallet embedded into its new line of smartphones.

Ripple-powered Flash FX has recently set up a new payment corridor from Australia to the Philippines, using ODL and RippleNet.

As for ODL, it is also being successfully integrated by the global payments company MoneyGram. Recently, U.Today reported that this payments processor stated that 10 percent of its remittances to Mexico is now made via ODL.

For that purpose, Ripple partnered with the largest Latin America’s exchange Bitso and now MoneyGram sends XRP directly to the venue where later on the coins are converted into the local peso.

However, despite the active use of ODL and XRP, despite the 300 partnerships that Ripple made this year, the price of XRP is still below $0.30, as many in the crypto community are pointing out.