US Congress Comes After Cryptocurrency Miners…Again

Alex Dovbnya
Mining become the matter of pressing concern due to its high level of energy consumption. Officials also discussed how to use blockchain to reduce electricity usage 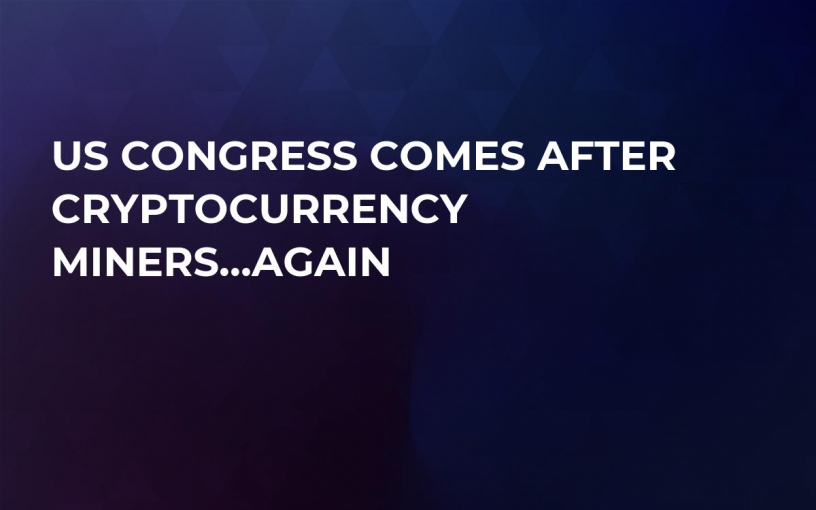 During a recent Senate hearing, cryptocurrency mining turned out to be a matter of pressing concern due to its high level of energy consumption. The government officials also discussed how Blockchain could be utilized to reduce electricity usage.

US Representative Thomas Golden claims that miners only use 0.1 percent of world’s electricity. While Bitcoin’s need for electricity doesn’t seem to be that great (taking into account the scope of the industry), Goldman points to the fact that mining is usually concentrated in regions with inexpensive electricity. Consequently, it leads to a backlash from local electric utilities that struggle with delivering this type of electricity load.