Arman Shirinyan
Ethereum price and network data are growing together, which might be the beginning of a strong trend 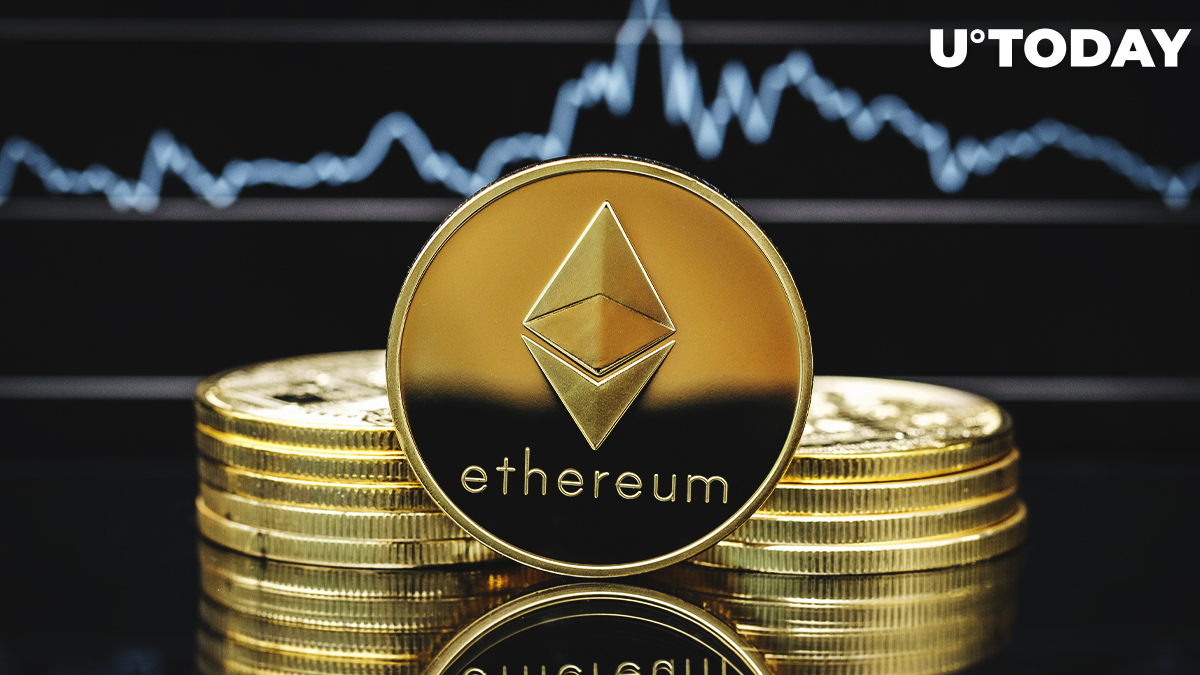 While Bitcoin moves through strong resistance at $55,000 like a knife through butter, Ethereum is consolidating in the $3,500-$3,600 zone for five days in a row. But while the price action on the second-biggest cryptocurrency stagnates, Santiment on-chain data shows significant growth on the network, which can be tied to the increasing popularity of both the DeFi and NFT industries once again.

Spike in the number of addresses

The provided on-chain data shows a massive spike on the network growth chart with 155,230 new addresses registered on the network. This is the highest number of addresses created in one day since May 18. The large increase in the number of users is considered a strong bullish sign since more active users present on the network equals more transactions and fees spent.

The increased growth rates on the network are most likely tied to the progressive rise of the DeFi industry. Previously, U.Today reported that the total value locked in the industry reached a new ATH of $210 billion. In addition to DeFi, the NFT industry has also recovered previously lost trading volumes.

With Ethereum remaining the most popular chain for both the DeFi and NFT industries, the spike in the number of addresses will most likely turn into a trend until the funds inflows remain stable on the cryptocurrency market.

With Ethereum flirting with the previous ATH zone, more traders decided to take their profit rather than risking another major correction on the market.

With more addresses appearing on the network, the exchange inflows show the first signs of growth, which is not significant and does not create any major selling pressure for Ethereum.